Nvidia- one of the leaders in Graphics Card Technology and the giant who is grabbing the market so far. Nvidia is basically known for its modern graphic card technology and various gaming services, which smoothens the flow of gaming.

Now Nvidia is exploring its fields, and it is rumored that Nvidia is going to enter the race of best processors.

Currently, it’s been speculated that Nvidia is dealing with Softbank to acquire ARM chipsets. The rise of ARM chipsets is not a new thing as their architecture is getting more hyped more than ever. Now the talks between Nvidia and ARM is going on, and Nvidia likely to seal the deal.

Nvidia Processors- How It Will Be?

What if there will be one more competitor in the market as we already know that several giants widen their areas of expertise to gain more profits or at least minimizing the sales of others. Currently, Intel and AMD are considered as the biggest producer of processors chipsets in the market, and AMD is rising to the occasion with its most advanced Ryzen chipsets, and they are getting more and more impactful rather than intel CPUs. AMD recorded a 55% sales hike from last year, and this could be a major sign that now the times are changing.

Nvidia getting its own processor line could be backfired as will be new for the giant, and userbase takes time to adapt to new technology. But we will get to know when Nvidia plans to launch its own processor lineup and what they will offer, if they provide more cores and more threads, event than AMD, then we could say that Nvidia could handle the processor’s wars easily. Heating issues should be less as much as possible, and then we can see Nvidia turning the wands and show its magic in terms of processors. 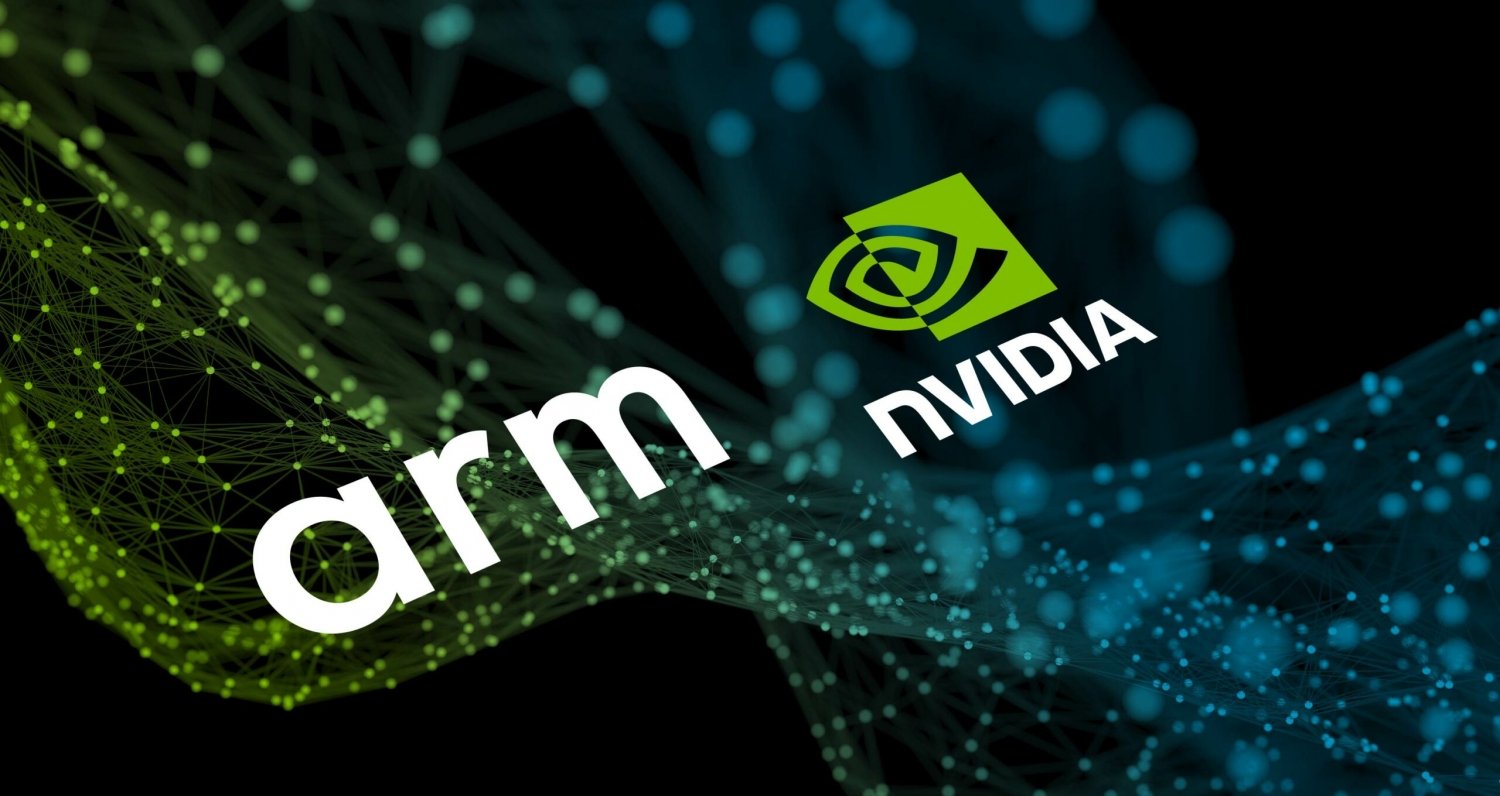 The sync of Nvidia Graphics Card with their processors will be a great combo, just like AMD and Intel, respectively. Both the component provides a much faster and smoother experience to the users as they never predicted. Sync will be a much better offer when both processors and graphics cards are from the same distributors.

Back To The Future: Writer Shared Details For A New Movie...

Netflix: Series Which Will Premiere In October 2020

What We Know About The Conjuring TV Show Being Developed At...

The Unicorn Season 2: Is CBS All Set To Release The...

Dwight In Shining Armor: Is Season 3 The Last?