Football Club Barcelona will never recover from Bayern Munich’s humiliation and still are in trouble regarding the positioning of its players. Club wanted a massive clear out but only Ivan Rakitic depart the camp no to his former football club Sevilla. But there are many forwards and midfielders are linked with Barcelona for a possible transfer, the one who is on the priority list of new boss Koeman is Memphis Depay.

Memphis Depay is currently playing for Lyon and he also pushing for a transfer for Barcelona and even agreed to the personal terms. So his addition might be a threat to many young players like Fati and Triicao and Dembele but Koeman still wants the Dutchman to be a part of the Barcelona squad. But still, there are some factors that Depay could flourish under Koeman and prove the critics wrong. 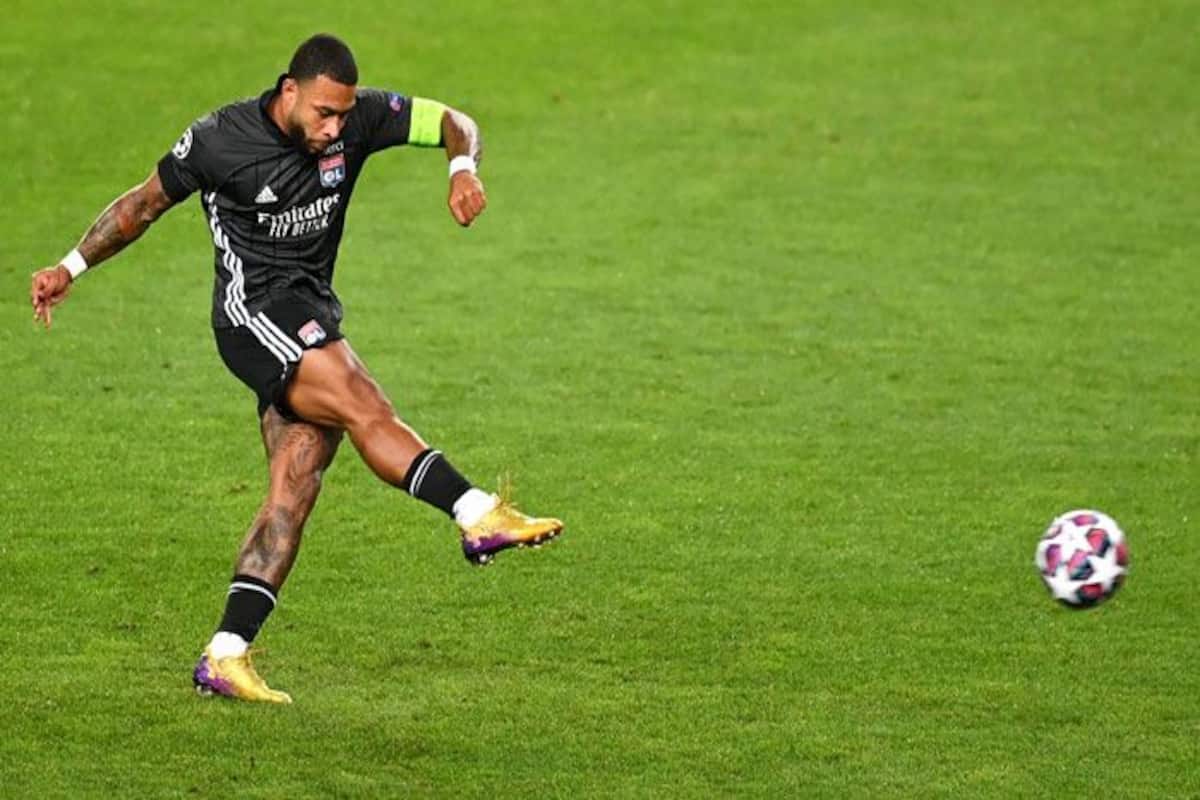 Memphis Depay is very versatile in terms of positioning in the CK, he can play at wings as well as good on the central positions. So unlike Griezman, he will be an asset for the team as he could occupy the spaces on the left which Barcelona lacks since Neymar departs. Jordi Alba has to come forward for the attacking duties and now he can fill the empty void.

The biggest factor which makes Depay special is the player tracks back too much and puts pressure on the opposition to lose the possession. Barcelona wingers and attackers hardly trackback and thus the pressure is easily dealt with by opponents and he will be a better replacement of aging Suarez and helps Messi in the attack.

But recent reports suggesting that Barcelona must offload players to bring the Dutch international to Camp Nou. So most probably Suarez could see his way out of the club but now as Messi is staying, Uruguayans likely stay at the club and will take his part whenever the chances will be given to him.

Lucifer: Season 5B? Every Confirmed Update So Far

Oresuki: Is The Series Canceled For The Second Season? Know About...

Get To Know Why Google Removes Paytm App From Its Playstore

Doctor Strange 2: Will Miles Morales Appearing In The Flick? Know...

Tatiana Maslany Will Appear As Marvel She Hulk: Did She Really...