Why AMD Ryzen Processors Got a Major Boost In Sales?

It is apparent that Coronavirus crippled many industries and businesses, but still, the film and gaming industry got a major boost in terms of expanding its user base. Hardware sales are currently on the rise as customers taking advantage of being confined at home, and they tend to buy a new PC or a laptop to kill their time with activities like gaming and learning something.

So it is evident that it makes the sales go skyrocket, and hence the choices of users are pretty dynamic from time to time. We are stating this fact with respect to choosing hardware of a specific company, and AMD stood up to the occasion as it got a massive hike in terms of processor sales.

AMD recently published their annual earnings and asserted some facts that the giant has witnessed major growth in its Ryzen series sales. The company collected a revenue of $1.37 Billion, which tends to be more 45% this year. CPU contributes a major part of sales, which accounts for 15% of the total revenue. 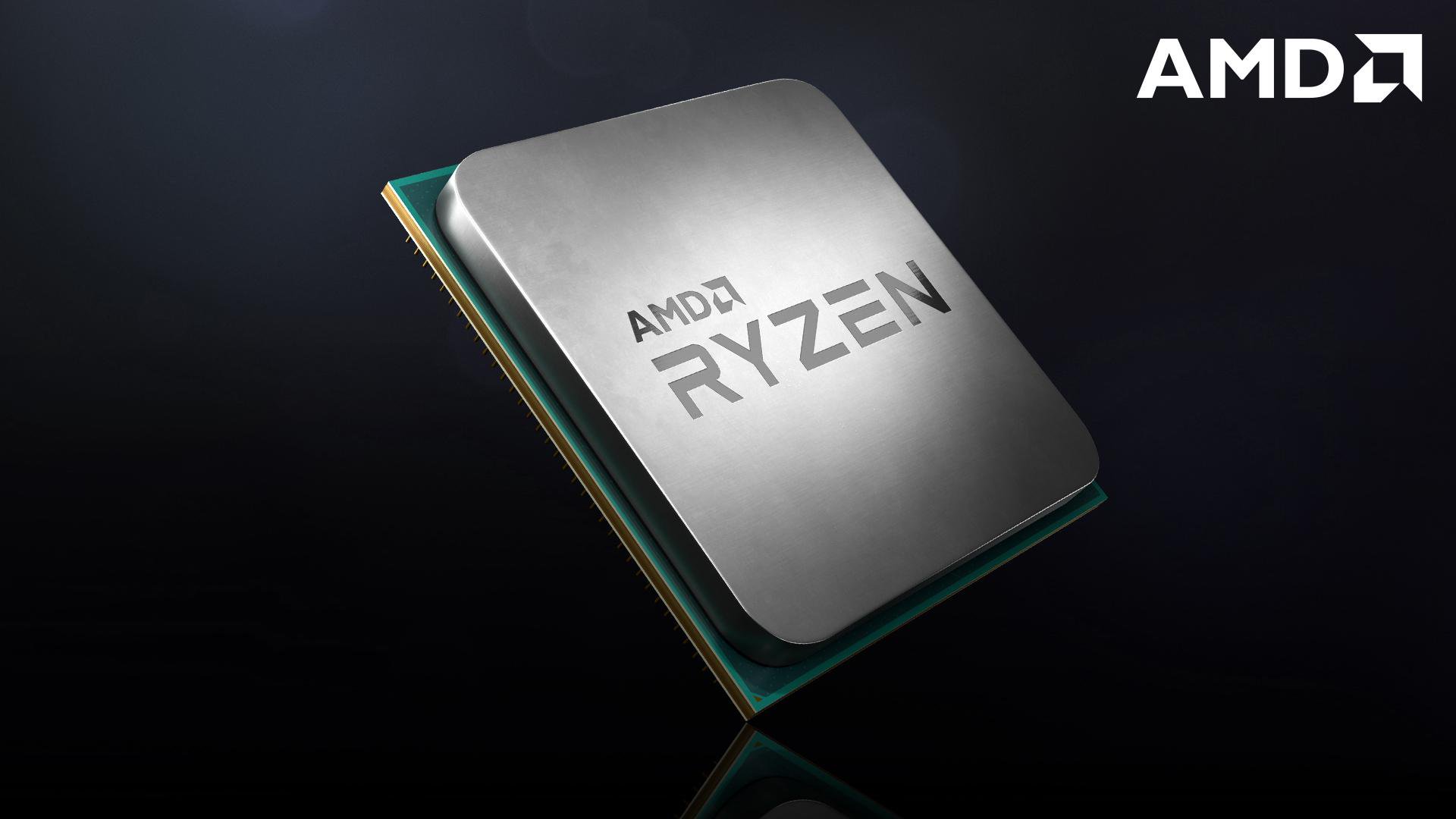 Why Ryzen Over Intel?

However, we already familiar with the fact that Ryzen is taking over intel CPU’s, and the company felt lagging behind in the competition. But what’s the main reason for such a sudden collapse? Intel provides CPU’s at a higher rate with fewer no of cores, and thus, users prefer Ryzen over Intel as they eventually get a massive boost with Ryzen CPU’s. Ryzen offers more cores and threads at low prices in comparison to intel, so it’s pretty obvious that users don’t want to pay more for such degraded hardware.

On average, Intel provides 6 Cores and six threads, whereas Ryzen provides six cores and 12 threads for better multitasking. So a user obviously opts for the better deal, and thus Ryzen leads the race.

So Intel is itself digging its grave and still maintained the high prices, and thus the age of fooling customers is long gone now. Now AMD trend to bring its new generation which will kill the competition and intel could be in imminent danger and have to do something to overcome this disaster.

Dune: It Will Release Very Soon? Check All Details Here We...

The Magicians Season 6: Is The Next Season Of The Series...

Gravity Falls Season 3: Here’s Insights And Details For The Upcoming...

Money Heist’s Rio Once Appeared In An Indian Ad! Deets Inside

Tom Holland’s Uncharted: What The Current Scenario Of The Star’s Upcoming...

On My Block: Season 4? This Will Be The Storyline For...

Rick And Morty Season 5: Expected Release Date And Other Details

The Purge Season 3: Here What We Know About The Show?