WandaVision. WandaVision is an American TV Show which will premiere on Disney Plus, a superhero series set under Marvel Cinematic Universe also called MCU. Wanda Maximoff/ Scalet Witch And Vision is in the lead role. The events of the series are set after the end of the Avengers: Endgame.

So, Here Are Some Updates Regarding The Trailer Of The Tv Show WandaVision Which Will Premiere On Disney Plus.

Have You All Noticed That Mind Stone Is Back

In Avengers: Infinity War Vision was killed by Thanos and he took all the Infinity Stones including the stone which was in Vision’s Skull. But if we look closely at the official trailer, we will find that Vision has stone into his skull. 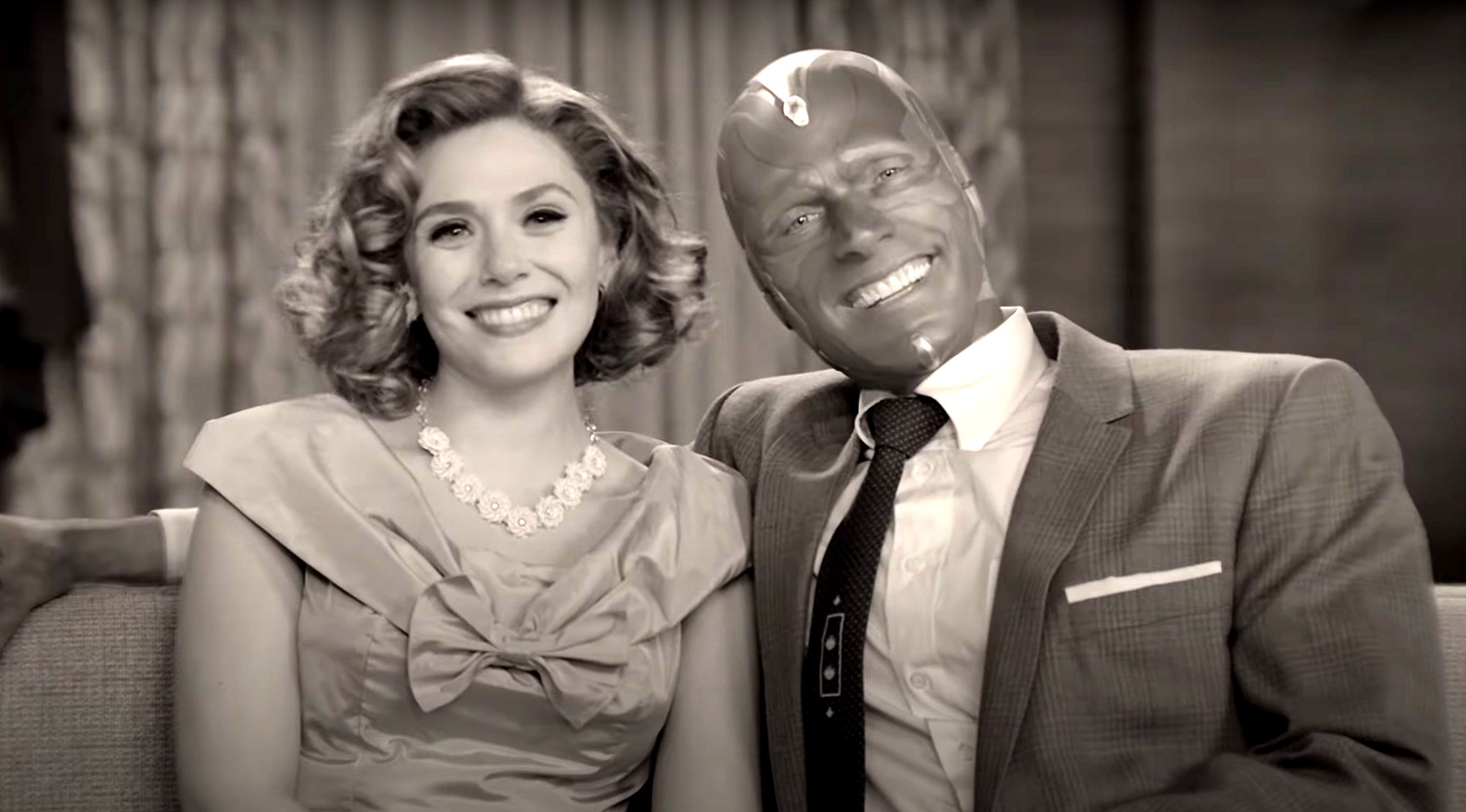 Everybody knows how powerful Vision’s touch is from Avengers: Age of Ultron when he lifted Mjolnir casually, but later his power lessened in other Avengers movies. But in the trailer Vision’s Touch was so impactful to Katheryn Hahn’s character. It shows that Vision’s power is now back.

The trailer revealed very interesting things, the appearance of Monica Rambeau. Most of the people may have caught the woman but might not have recognized her. So, here we are to tell you who she is, Monica was only seen as a child. She’s a show-stealer in Captain Marvel, set in the ’90s.

A shot of Vision is also there wearing his old costume from the comics. It looked pretty funny but there must be a reason which we will come to know after watching the show, a possible reason could be that trailer seemed to take place around Halloween.