Here is what we know about the upcoming film called The Test by Gavin Hood!

Well, well, well, as all the people who are in love with watching movies and like to keep themselves updated about all the news must b ell aware of the fact that we just had Gavin Hood make a recent film called Eye in the Sky.

The tale of this project is all about a suspicious thriller which is quite merciless and it says a lot about imperialism as well as xenophobia and the moral cost of war that happens at the geopolitical success.

The Test, a movie by Gavin Hood, will now star actor John Boyega!

Now, there is a forthcoming film called The Test which is also made by the same man and it looks as if it is covering a similar territory and has a similar style. Along with this news, it has been revealed that Gavin is going to bring one of the most favorite actors who is working today. 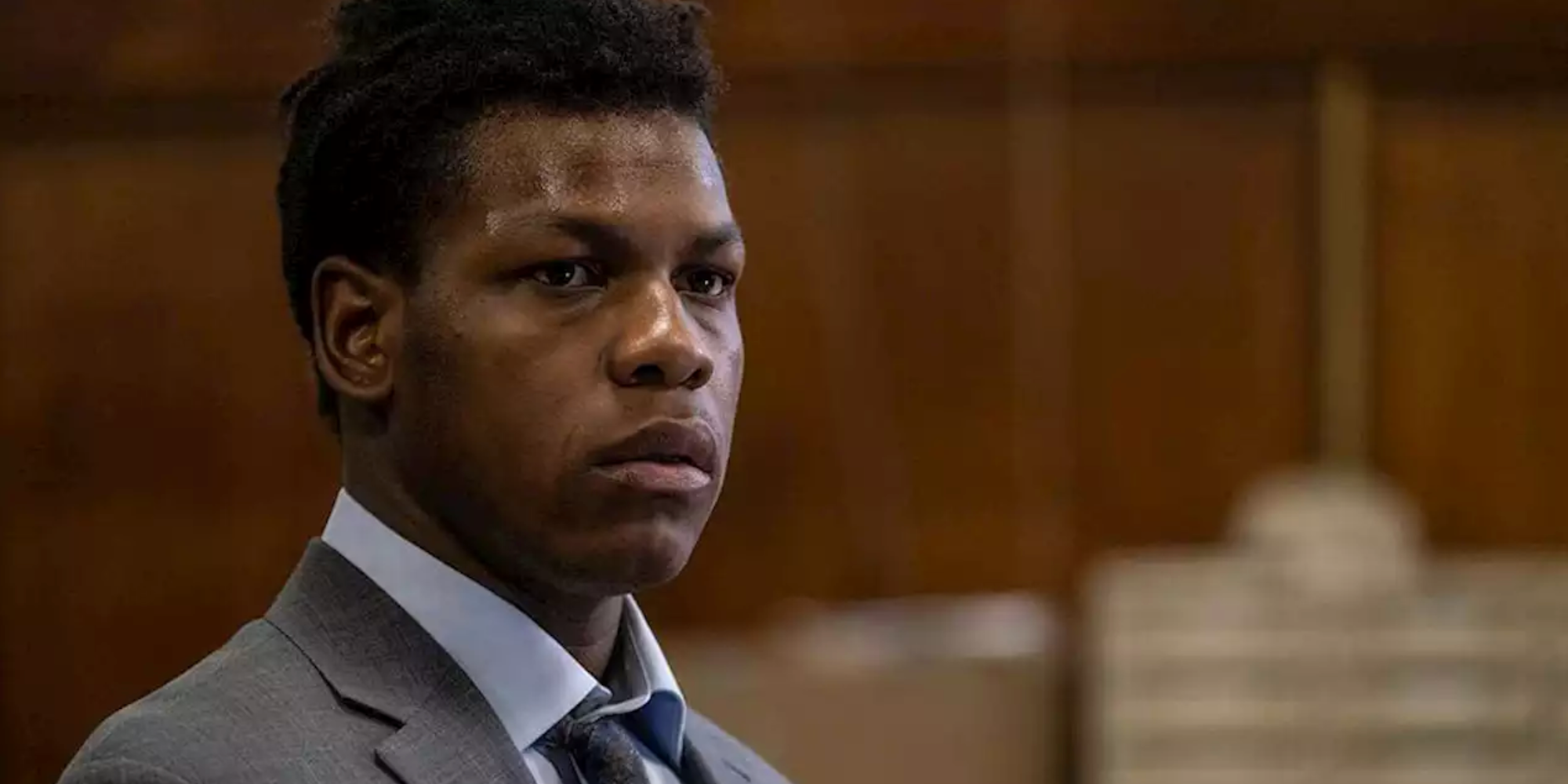 As per the news which has been released from a fellow news media outlet called Deadline, it has been revealed that John Boyega is going to star in the upcoming film called The Test which has been directed by Gavin Hood. It has also been disclosed that The test also boasts a stirring premise as well as acting in the challenge.

Here is what the role of John Boyega is all about in The Test and the story of the film!

This film has been adapted by Hood from the novella which goes by the same name and has been penned don by Sylvain Neuvel. In this tale, John Boyega is will go on to reprise the role of a behavioral psychologist who is administering the titular test which is mostly meant to evaluate potential citizens in a fascist state from the near future. Mostly, the mild-mannered would be an immigrant while the whole test is rocked by a terrorist group.