The CW’s Walker: Everything To Know Regarding The Upcoming Action Series

Here is what we know about the forthcoming series called Walker!

Well, well, well, as all the people who are in love with watching new TV shows as well as films must be ell aware of the fact that Walker is an upcoming action series made for television by The CW.

This show could be dubbed as a reboot installment of the television series which aired back from 1993 till 2001 and went with the title called Walker, Texas Ranger.

Walker is the reboot of the 90s series called Walker, Texas Ranger!

You should all know that this show was ordered for a series renewal back in January of 2020 itself and it stars Jared Padalecki in the titular role. 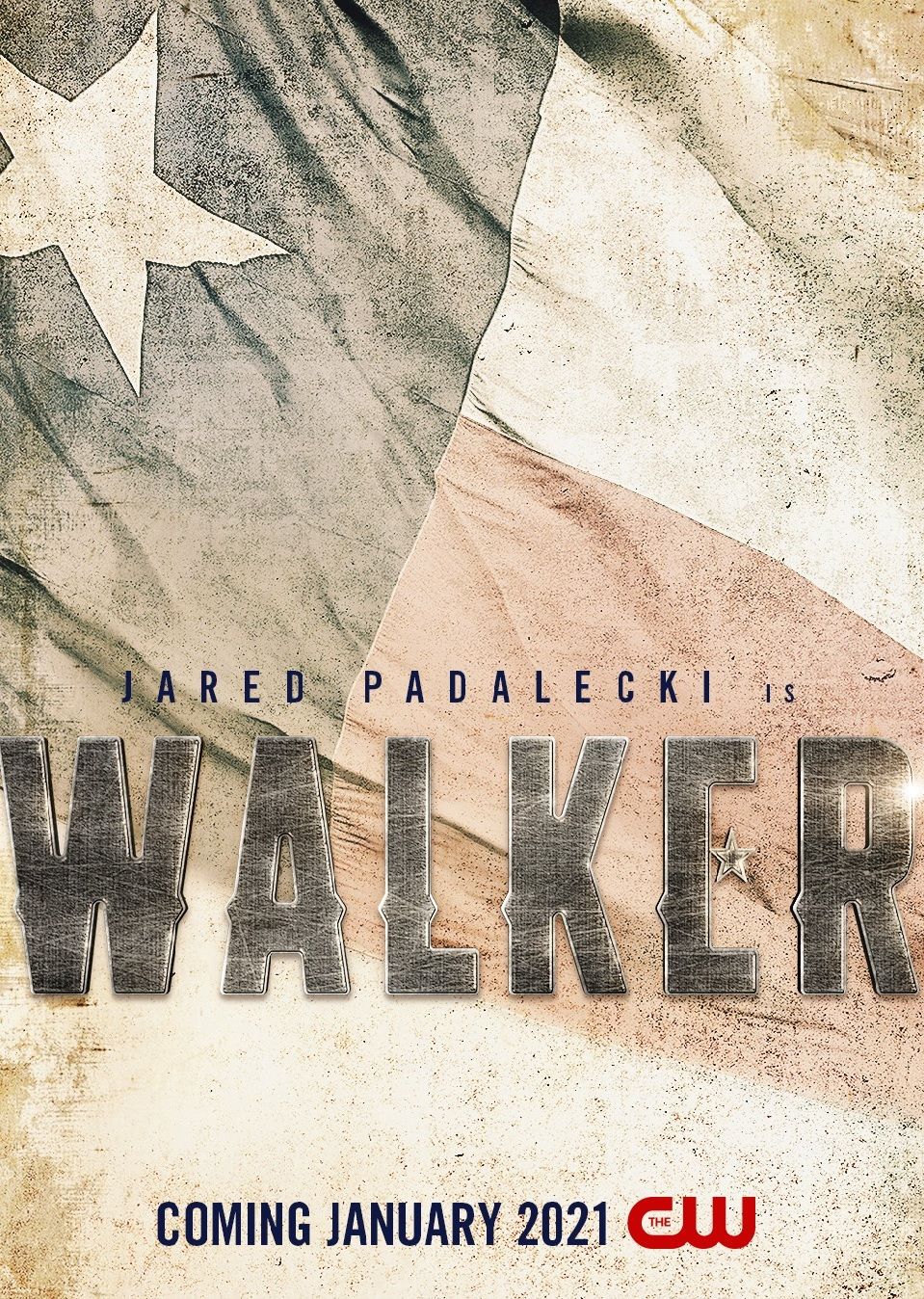 The series is all set to come out in January of 2021 but we hope there are not any delays because lately, a lot of the shows, as well as movies, are facing them because of the pandemic which has been created by the fatal Corona Virus.

Here is what the cast members of Walker look like!

Even a cast list hs been disclosed by the creators of this show and if the series proves to be a success, we can surely contribute the highest factor to the talented cast members. Here is what they look like.

Ralph Macchio Unveils Some Major Plans For The Upcoming Season 3...

Jason Momoa: The Star Reveals He Was Also Mistreated On The...

Swamp Thing: Possibilities of Revival And Much More

Morena Baccarin Revealed About Her Appearance In The Past Movie Deadpool...

Ratched: Will A Season 2 Return At Netflix?

The Devil All The Time 2: Potential Sequel On The Cards