Nation Editions
Home TV Shows Swamp Thing: Can We Expect A Season 2 After The CW Got...
TV Shows

Swamp Thing: Can We Expect A Season 2 After The CW Got Rights?

Here is what we know about the show, Swamp Things, which might have a season 2!

Well, well, well, as of right now, here js a piece of great news for all the people who are in love with the series called Swamp Things because he president of The CW, that is, Mark Pedowitz has gone on to disclose that he is not ruling out the possibility of the second season of Swamp Thing.

This series was premiered for the first time on the DC Universe streaming platform back in the summer of 2019. It ran for just one season and got canceled after the first episode aired on the platform.

Swamp Things was canceled by DC Universe but The CW raises the possibility of a second season!

Then we had The CW act as a messiah and it recently acquired all the rights to broadcast the show, Swamp Thing, and it plans to air the first season on the network in the fall of 2020. 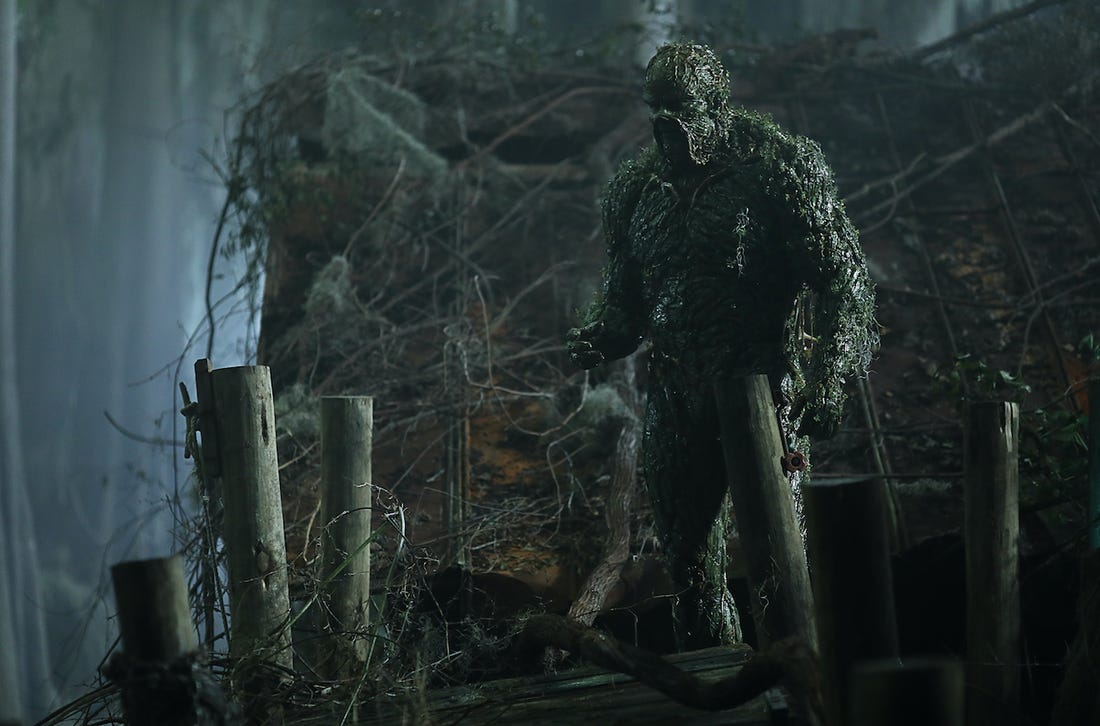 The show actually had a plan of three seasons in the initial step before it got canceled by the network. This came out as another disappointing news for all the passionate fans of the show.

Here is what the story of Swamp Things is all about!

This tale throws the entire spotlight on the story of Abby Arcane who is a researcher at CDC and comes back home to Louisiana in order to find out more about a deadly virus that is borne in a swamp. At this place, the audience can witness this person creating a bond with a scientist whose name is Alec Holland.

A tragedy happens and Holland is taken away from her but all this while, she realizes how this swamp has mystical properties leading her to believe that maybe, maybe the man she loves is not dead after all. Mark Verheiden as well as Gary Dauberman have created this show. The inspiration for it comes from Swamp Things run by Alan Moore.