Superstore: First Look Is Out Now For Season 6

Here is what we know about the show Superstore on NBC!

Well, well, well, as of right now, news has come out that actress America Ferrera has delayed her exit from the workplace comedy of called Superstore and the show actually has offered all the people who are in love with it, with a look at the upcoming sixth installment.

Superstore employs America Ferrera in the cast and it first came out back in 2015 on NBC in her second headlining position for the network which follows the success of Ugly Betty.

Here is what we know about the new look for the sixth installment of Superstore!

Along with portraying the role of Amy Sosa who is a single mother working her way up through the ladder of Cloud 9 Superstore, we have also seen America serve the sho in the form of an executive producer on this workplace sitcom. The genre of Superstore excels in the department of comedy as well as humor. 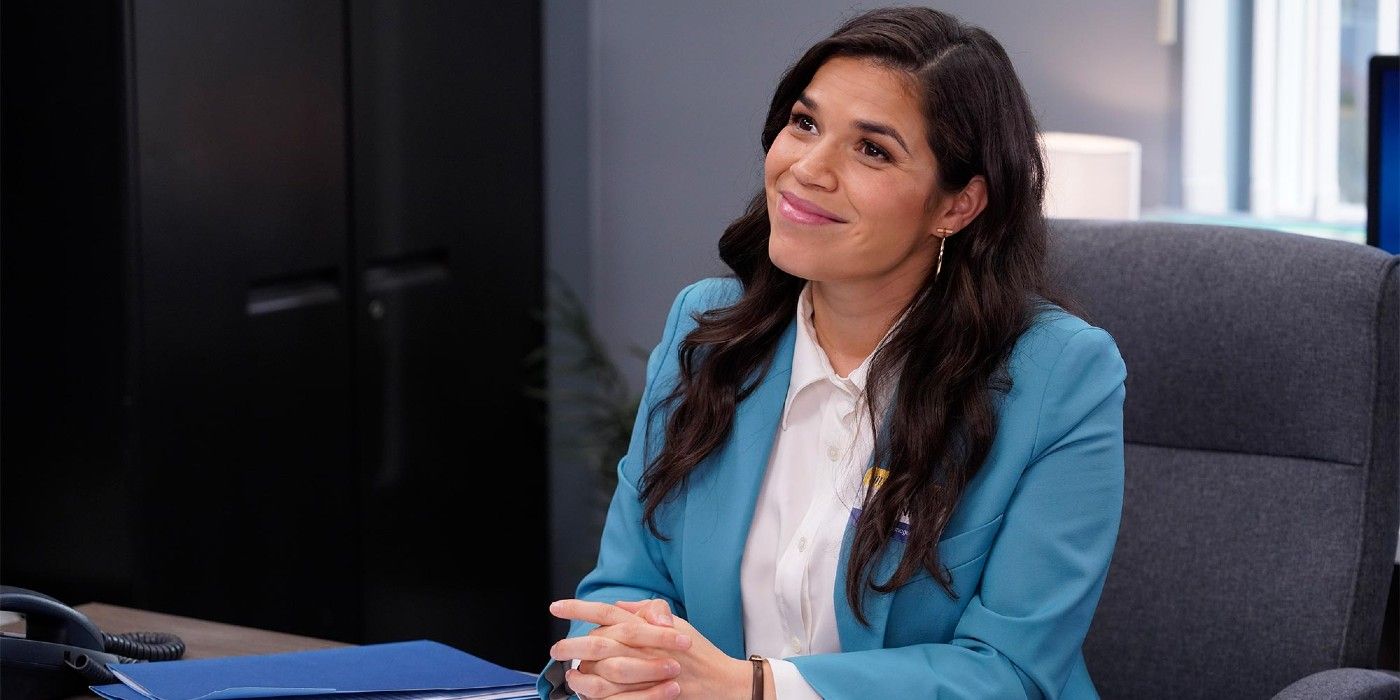 Justin Spitzer is the man who has created this iconic show and it throws the entire spotlight on a group of oddball employees who all work at Cloud 9 store 1217 which is a discount warehouse store and is located at St. Louis, Missouri.

Here is why we will not see America Ferrera in the new season of Superstore!

During its full run, we had Superstore garner all the praise for doling out some of the hilarious moments while also going through some of the most topical issues.

Some of them include problems such as immigration, maternity leave, accessible healthcare as well as equality in pay regardless of the gender and cast of a person.

It was announced by Ferrera earlier this year that she would potentially exit this show when the fifth season ends in order to get a chance in pursuing other sorts of projects.