The show received so much love from the viewers since its first season premiered on Netflix. Stranger Things Season 4 was renewed few weeks after the third season premiered. Netflix started the shooting of the show in late 2019 and released a teaser on the 14th of February which revealed that Jim Hopper may return in the fourth season of the show.

Is Netflix starting the filming of the show Stranger Things Season 4 from next week? Here’s Every Detail A Fan Of The Show Should Know… So Let’s Start 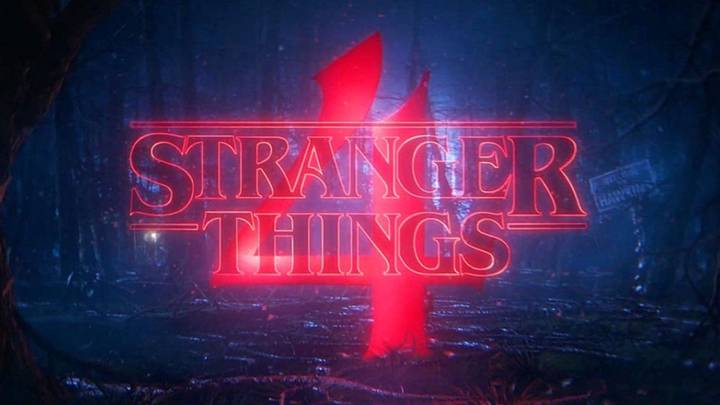 Netflix is planning to resume the production of the show Stranger Things on its upcoming fourth season from next week. The popular Netflix sci-fi/horror series initially started production on season 4 in the spring, but the filming was halted due to the ongoing pandemic, Coronavirus pandemic halted production of every film and TV shows but now we have good news because Netflix is aiming to resume the filming work from next week.

According to the sources, the Duffer Brothers planning to resume the production from 28th of September which is on Monday. The Production Date has not been fixed or announced by Netflix yet.

Stranger Things Season 4: What’s Could Be The Release Date Of The Show?

Earlier it was fixed that the fourth season may premiere in early 2021 but due to the halt in production, we may get the show in the mid of 2021, though it is not officially announced by the makers or Netflix, yet we hope to get the show by the mid of 2021.