Stranger Things is still the leading TV show of the streaming giant Netflix. Its best Originals by far and now the show is heading to its fourth season. However, the shooting schedules are getting delayed due to the Covid-19 pandemic and thus totally affecting its discharge date. However, it was speculated that Stranger Things would take a year off anyway, so we don’t call it a proper delay.

Now every fan has its eyes on the potential fourth season, and several star cast asserted some facts about the next season. There are many exciting things that will happen next season, such as Hopper’s return confirmed in a teaser who ruled out dead in the finale of season three.

But the most enthralling part will be the return of Mind Flayer as its sure as hell he will be back in Hawkins. The gang is already split as Eleven, and Will moved out of the city, and rest are still in Hawkins and less in number. 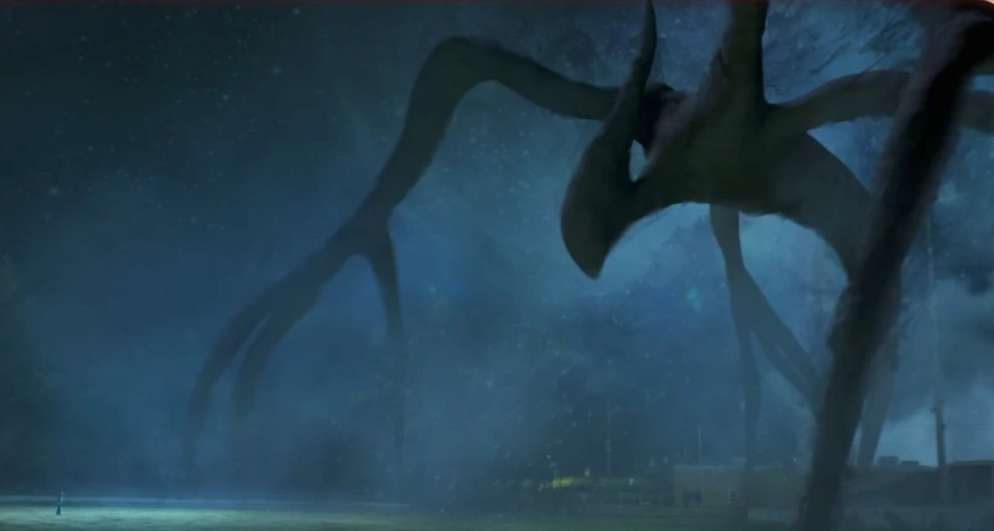 So today, we are focusing on Mind Flayer’s return and possible ways of his retreat in the town. It was clear in the teaser that Russians are working on something, and digging was in progress. So they clearly want to re-open the passage, and Demogorgon’s presence can’t be ruled out as they are only functional when Mind Flayer’s around. So in our opinion, Mind Flayer is still alive and ready to flay his prey.

It is rumored that Hopper could be the host for the Mind Flayer as he is already pretty familiar with the beast and knows about the passage. The status of Heather Holloway is still unknown as she was the only person who got flayed beside Billy, who killed by Mind Flayer itself as he stopped in his antics.

So we are concluding Mind Flayer with Heather’s life possibility as it looks like he left her for the purpose of his revival.

Death On The Nile: Disney Has Postponed The Release Of Mystery...

Too Hot To Handle: Can Fans Watch Its Second Season Soon...

The Witcher Season 2: Will The New Season Bring A Change...

Dracula Season 2: Is There Any Update On A Possible Second...

Bruce Wills Can Be Seen As The New MCU Villain

Ratched Season 2: Will It Arrive Again On Our Screens? Know...