Here is what we know about the huge spoiler meant for the second season of Pennyworth!

Well, well, well, as of right now, all the audience is going to get a chance to explore the Multiverse which is going to be welcomed by the producers as well as the cast of the drama series on DC which is called Pennyworth.

All this while, these guys have also dropped a piece of very big news for the forthcoming second installment of the show. Yes, it has been revealed that Martha Kane is pregnant.

Here is what the cast and crew if Pennyworth looks like!

The cast members on this series include;

And at the same time, we have the executive producers of the show that are Bruno Heller as well as Danny Cannon while all these guys are now looking fondly at the first season and then talked about what all they can expect from the sophomore outing of the series. 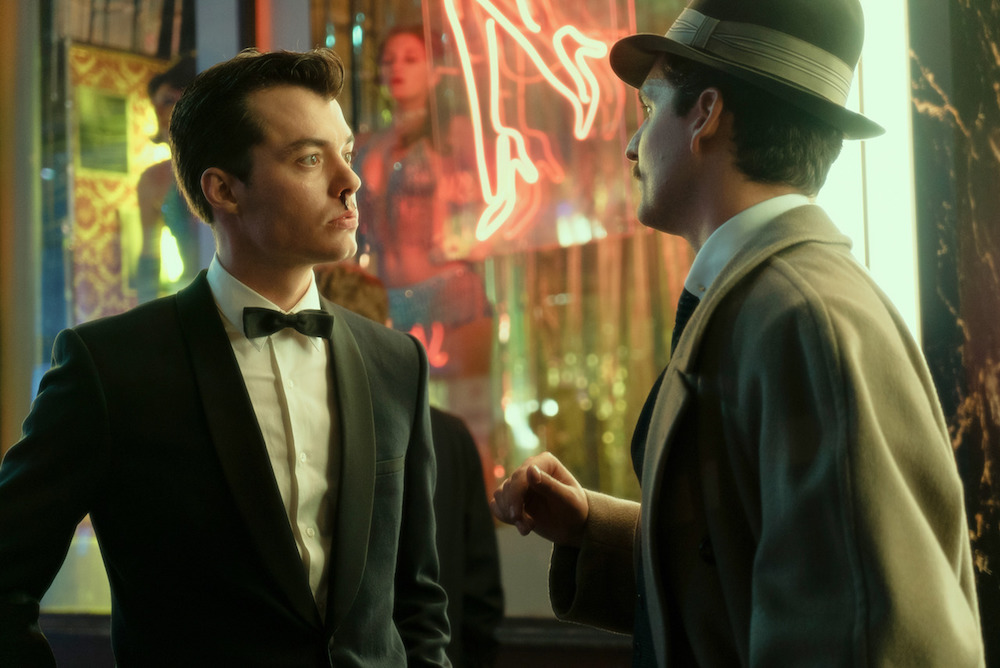 Heller says that Martha Kane will be found pregnant in the second season of Pennyworth!

During this panel talk, we had Heller who dropped in a huge update that Martha Kane will be found pregnant in the second season with a child who is Bruce Wayne, also known as, the future Batman.

Well, about this Batman part, this is just an assumption but the pregnant part is true as hell. This news comes out in the media after it was revealed at DC Fandom: Hall of Heroes that our favorite character of DC comic books, that is, Lucius Fox is going to be joining the second season of the show.

Here is what the story of Pennyworth is all about!

The new season will take place in the 60s of London, England and this EPIX series is an origin about the Butler of Batman who is also called Alfred Pennyworth, and the role of home is reprised by actor Bannon. He is the titular character and he works for Martha as well as Thomas Wayne