Loki: Star Confirmed About The Restart Of Shooting Of Disney+ Series

Here is what we know about the restart of production of Loki, by Marvel Studios!

Well, well, well, as of right now, a piece of very happy news has come out for all the people who are in love with the character of Loki and are anxiously waiting for a seed which debuts his solo outing to come out.

It has now been confirmed by the news media outlets that this forthcoming series for Disney Plus by Marvel Studios has now been put back into the process of production.

Here is why the production came to a rest on Loki!

The case for this show is just like the rest of all the TV productions and series happening this year which were potentially delayed. Tom Hiddleston as well as the crew had to halt all the process back in the middle of March.

However, when the production gained speed on the other Marvel show, that is, The Falcon and The Winter Soldier just earlier this month, it looks as if the work on Loki has started as well. 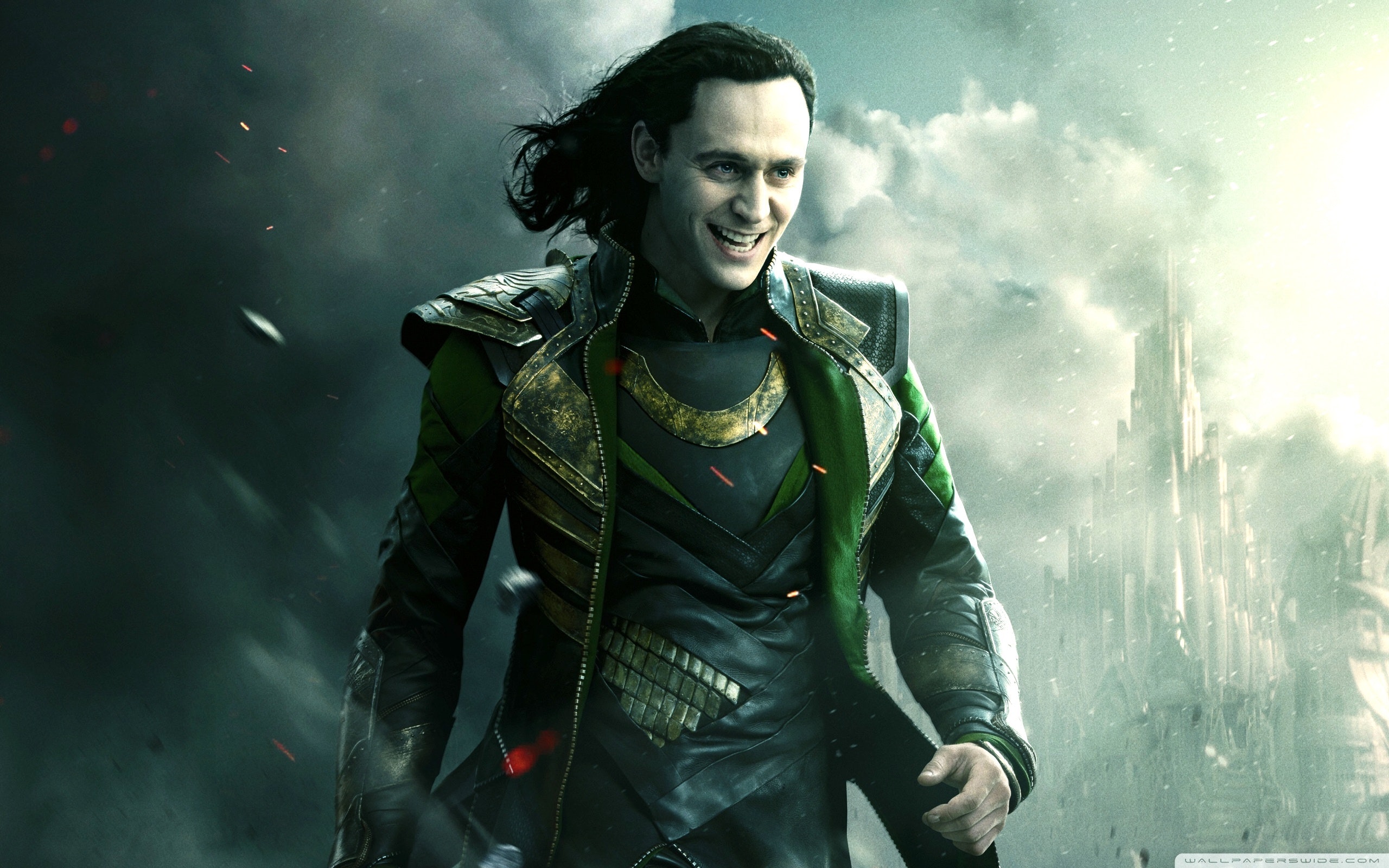 Here is what the plot of the upcoming Loki series will all be about!

The plot of this tale is going to use the scale of God of Mischief when the time heist happened back in Avengers Endgame at the narrative starting point.

The show is going to throw the entire spotlight on Loki by Tom Hiddleston as this character travels through time while jumping through various different periods that have happened in history.

We will see Loki traveling through time in this show!

According to all the time travel rules in the Marvel Cinematic Universe, it has been disclosed that the events which are going to happen in the upcoming show will all be set in an alternative reality.

This information is just a speculation because the details about this new Marvel show are still kept under wraps.