Kipo And The Age Of Wonderbeasts Season 3: Renewal Status And Expected Arrival On Netflix

Some TV shows testing the patience level of fans and some of them are too quick to respond in terms of their renewals. Kipo And The Age Of Wonderbeats have its two seasons release within the span of five months and now the show is returning for the third season which could be none less than a milestone.

Kipo And The Age Of Wonderbeats Season 3 Renewal

Kipo And The Age Of Wonderbeats Season 3 just got the greenlit by the Netflix itself. Netflix used its social handles to announce the show is getting its third season this fall and fans are already hyped for it.

Netflix concluded the release date with the announcement that the show will likely hit the Netflix screens on October 12 for the third and final season. It’s a record for a TV show within its consecutive releases and completed the whole show on an annual basis. The third season will be the end of the road and it’s quite satisfying for its fans to witness the show in such a depressing year and could be much positive for them. 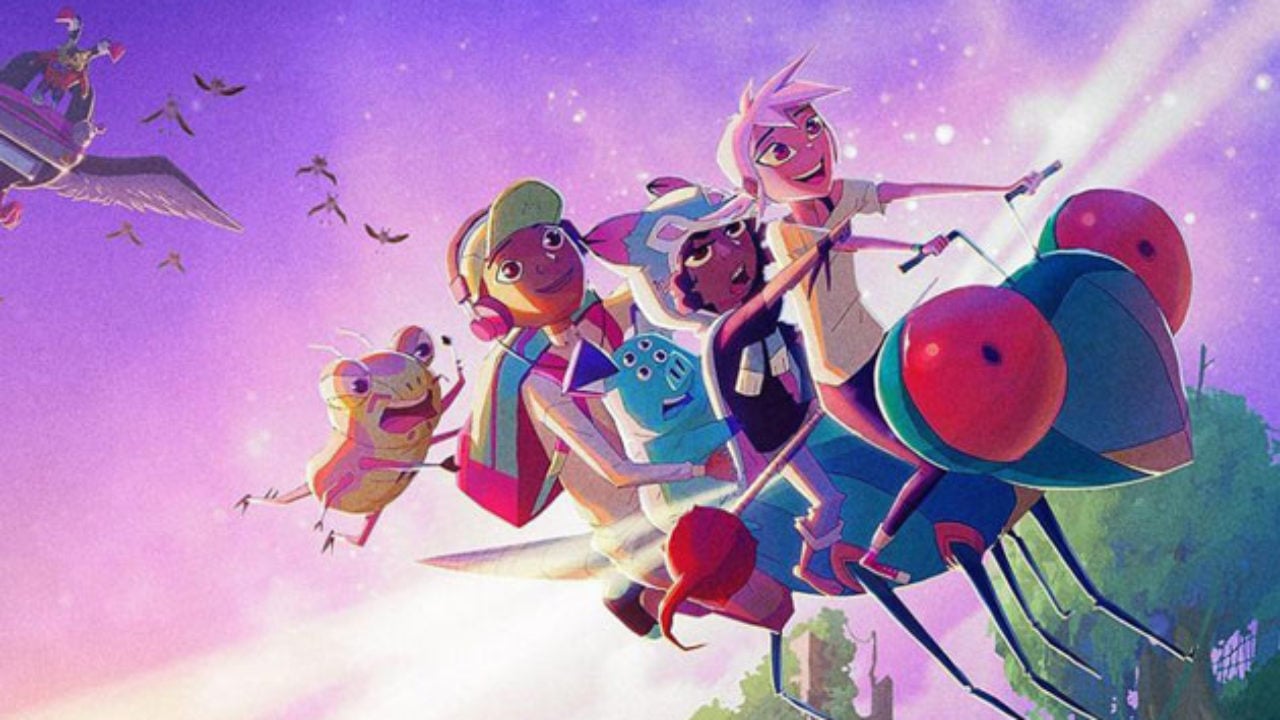 The Comey Rule: All The Major Details On It’s Release, Cast...

Croods 2: We Got The New Poster For The Movie Which...

Inside The World’s Toughest Prisons Season 5: When The Series Will...

Raised By Wolves: Renewed For Season 2 At HBO Max

Lady Gaga Has A Too Personal Meaning Behind Her New 911...