Last year there were rumors that actor Keanu Reeves is planning on adopting a child. The media went frenzy to figure out whether the actor was embracing fatherhood or not. One year later, the same rumors of Reeves adopting a child are floating around again. Here is everything we know about whether the speculations on Keanu Reeves embracing fatherhood are true or not.

Keanu Reeves recently introduced his long time partner to the world. There are speculations that the much in love couple are ready to take their relationship forward and are set to embrace parenthood. There are rumors that Keanu Reeves and Alexandra Grant have spoken with a few adoption agencies. The couple would have to go through the adoption process before adopting a child. But, these are just rumors, and there is no confirmation on the speculation. 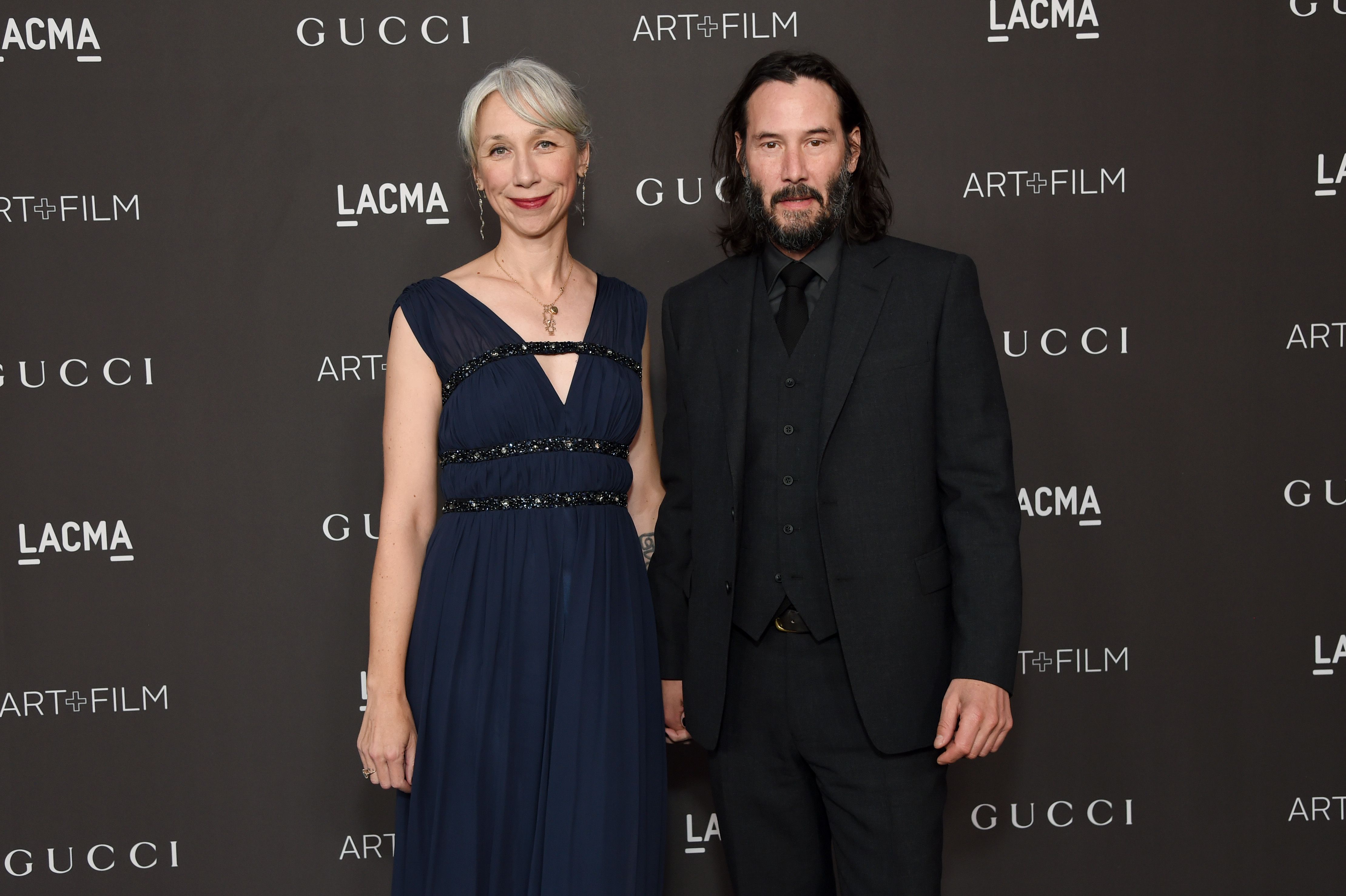 Last year there were rumors that Keanu Reeves is looking forward to adopting a child and become a father. Reeves, who is 56 now, had said a few years back that he is old and it is too late for him to embrace fatherhood. He is not planning on having any kids.

Keanu Reeves Had A Child With Jennifer Syme

Keanu Reeves was in a relationship with Jennifer Syme for a long time and in December 1999, Jennifer gave birth to their daughter Ava Archer Syme-Reeves. But, the little girl was stillborn.

The rumors of the Matrix actor adopting a child have been floating around for a long time. Earlier, there were speculations that the actor has sought advice from his good friend Sandra Bullock on adoption. Over the years, these have just been rumors.

Keanu Reeves was last seen in John Wick: Chapter 3 – Parabellum, that released last year. The actor has a few projects lined up for the next few years. He will reprise his role for the fourth part of Matrix. Reeves will also be seen in the two John Wick films. He is producing a series titled Conquest, for Netflix.

The Lie: Get To Know All The Latest Updates And Details...

The Rain: Is There A Fourth Season For Netflix Series?

BTS: Who’s The Most Favourite Member? We Ranked Them!

Paul Walker Is Honored By His Daughter Meadow On Birthday

Sky Castle Season 2: Check All The Latest Info On When...

Chris Messina Says He Want His Character To Appear In The...

Lee Isaac Chung Is All Set To Direct The Live Action...

The Politician: Season 3? Is Third Season In Making At Netflix