Action thriller film franchise John Wick has been a popular film franchise. The third part of the film released in 2019. The fans have been eagerly waiting for the release of the fourth part of John Wick.

When Will The Fourth part Of John Wick Release?

In 2019, after the success of John Wick Chapter 3- Parabellum, the makers of the franchise announced the sequel to the film. Chapter 4 was scheduled to be released on May 21, 2021. But Keanu Reeves is busy shooting for Matrix 4. The shooting of the fourth installment of Matrix has been stalled due to the spread of coronavirus. The release date of the film has been postponed to May 27, 2022, as Reeves will first finish the shooting of Matrix 4 before working on Jonh Wick 4. 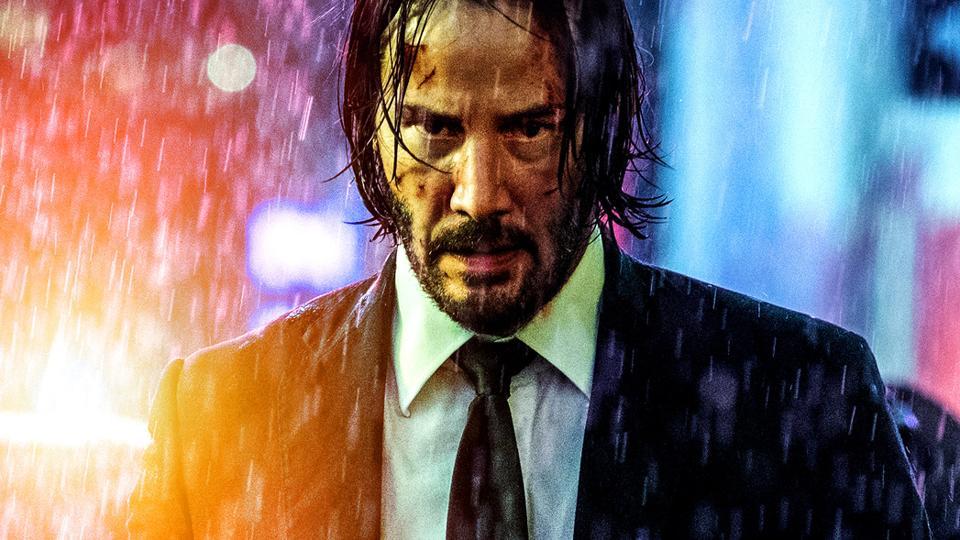 Who Will Be The Antagonist In The Upcoming John Wick Film?

A part script of the film has already been written. The script is highly guarded. The makers have not revealed who will be the antagonist in the next chapter of John Wick.

Chapter 3 of John Wick ended with an injured John along with his dog at Bowery King’s place. Bowery King is badly scarred. Bith John and Bowery King are angry with the members of the High Table. In the upcoming chapter of the film, John will be seen searching for the High Table to finish them.

Will There Be A Chapter 5 Of John Wick?

A Spin-Off Series In The Making?

Tom Holland’s Spider-Man 3: Production For The Third Installment Can Begin...

Attack On Titan Season 4: Release Date And Major Spoilers Every...

Dark Season 4: Will There Be Fourth Season? And Other Important...

Shazam 2: Here’s Every Big Update For The Arrival Of The...