Jim Belushi Is Bringing A Cannabis Series On Discovery Channel

Comedian and actor Jim Belushi is coming up with his reality show. In collaboration with the Discovery Channel, Jim Belushi is launching his show, Growing Belushi. The series will follow Belushi’s thriving cannabis business.

The actor recently took up farming. Slowly he developed his qualities and turned his cannabis farm into a successful business. The actor will take the viewers inside his farm snd show how his employees help him in running the farm. 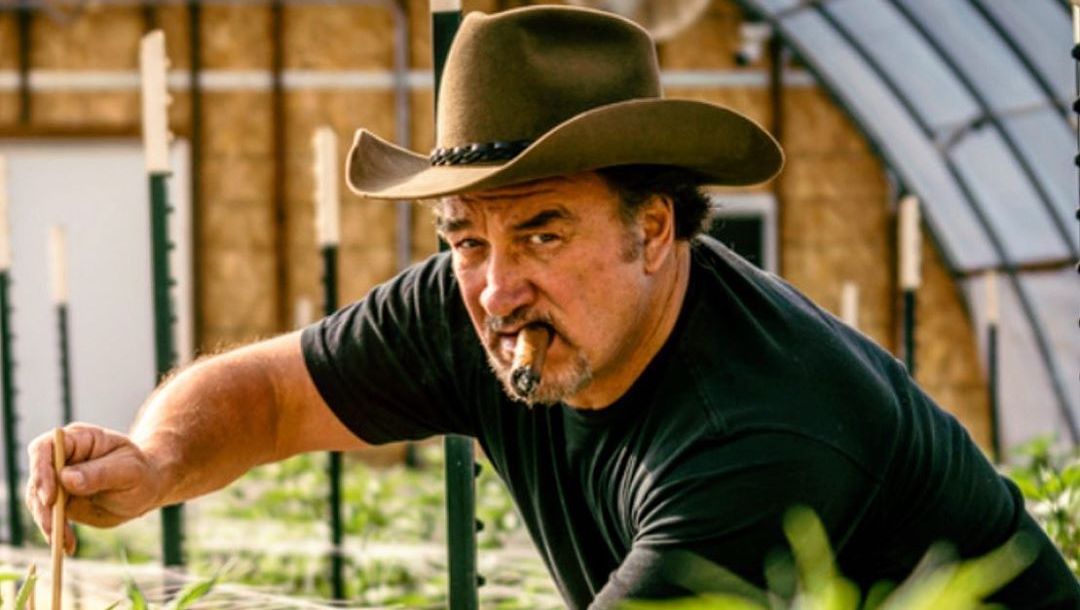 Growing Belushi: When Will The Reality Show Release On Discovery Channel?

Jim Belushi started working on his cannabis farm in 2015. The actor started farming with only twenty-eight plants. Over a period, the actor expanded his farm and turned it into a profitable business. Today, Belushi looks after ninety-three acres of the farm.

Initially, Belushi did not plan on a cannabis farm. He first tried his hands at growing recreational marijuana.

Jim Belushi On His Cannabis Farm

Jim Belushi does not consider his cannabis farm just as a business. He has seen a change in himself and his family due to this work. He is happy to see how cannabis is helping and treating many people all around the world.

Before naming his business Growing Belushi, the actor had planned on naming the farming business as Growing Pain.

Dan Aykroyd and The Blues Brothers will appear as special guests in Growing Belushi.

Madonna: What Is Known About Her Biopic?

Lucifer Season 6: Characters Who Could Die In Finale Season

Grey’s Anatomy Season 17: New Deets For The Upcoming Season Of...

JoJo Part 6: Fans Waiting For Its Release, Here’s When They...

Lucasfilm Confirms About The Weekly Release Of The Episodes Of The Mandalorian...