Superman is coming back in a big way, as Henry Cavill has struck a deal with Warner Bros. for multiple new movies.

Since Justice League (2017) was a box office flop in 2017, a lot has happened regarding DC Comics characters. For starters, they will repeat the movie, and it will premiere on HBO Max. They will also reboot Batman with Robert Pattinson but will continue to use the version of Ben Affleck for The Flash movie, and now it is reported that Henry Cavill has reached a big deal with Warner Bros to reprise his role as Superman.

The new information ensures that Henry Cavill has signed with the film studio for three more films and some additional cameos, for a total of 5-6 future films. The reason for the change of mind is actually from the actor himself, who is said to have successfully helped launch a new story for Superman, which was alleged “widely praised” and resulted in his recasting. 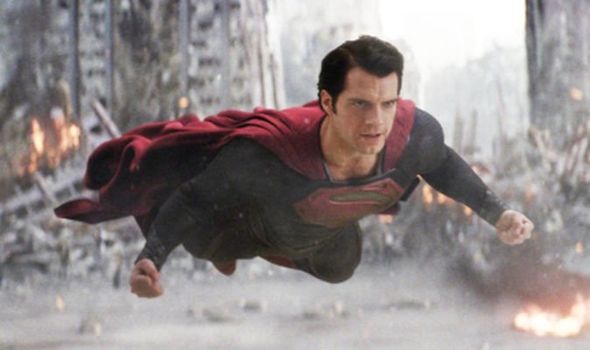 For Now, The Information Is A Bit Chaotic, But At The Same Time Very Exciting:

According to the sources consulted, they are ensuring that there will be a new Superman movie (The Man of Steel 2) and Henry Cavill will have a quite intense cameo in Shazam! 2. At the same time that the big showdown against Black Adam will take place, something for which Dwayne Johnson is known to have fought a lot. Finally, it seems that in the end, they will give the green light to the Supergirl movie, where the appearance of his cousin Superman will obviously be significant.

For now, it seems that Warner Bros wants to redirect movies DC Comics and make it big, giving more importance to Superman of Henry Cavill l. Something that fans have always demanded and that will now come true.

What do you think of this new treatment of Henry Cavill as Superman?