Godfather TV Series: What You Should Know About Most Anticipated Series

Godfather: The Series: What Is Known About The Most Anticipated Television Series?

The series based on Godfather will be known as The Offer. The Offer will be a limited episodes series with ten episodes in it. It will make its debut on Paramount+ sometime next year. 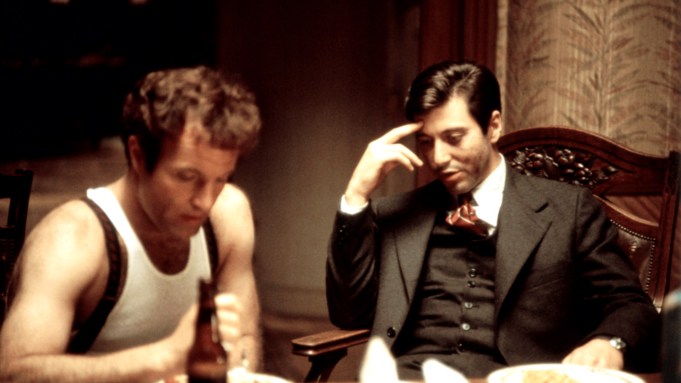 The Offer: What Is The Premise Of The Upcoming Series Based On The Well-Known Crime Film Franchise Godfather?

The fans and followers of Godfather are looking forward to watching The Offer on Paramount+. The upcoming limited series will follow Al Ruddy. Al Ruddy was the producer of the well-known film franchise, Godfather. Through The Offer, Paramount+ will bring forward the never revealed experience of Al Ruddy while filming the well-known film franchise.

The Offer: Who Are The Part Of The Team Of The Upcoming Limited Series Based On The Well-Known Crime Film Franchise Godfather?

The Offer: When Will The Limited Series Arrive On Paramount+?