FIFA 21: Why Franchise Should Revive Some Features ASAP?

FIFA is back with its next installment this year as usual, and there is no moment of surprise for the fans as they are claiming that EA will offer the same game with some modifications. However, it is evident that FIFA keeps on providing its masterpiece with some alterations and adding some features.

But there are some features that will boost the authenticity of the franchise and kills the competition on an annual basis.

FIFA is playable with controllers on every platform such as PC, Xbox, and Playstation. So implementing cross-platform won’t harm the regulation of game over the networks. Cross-Platform will offer better matchmaking, and it will let people play with each other who are on a different platform. So there would be no malpractice as EA is pretty sure about cheat engines, and hacking practice would not be tolerable on its platform. The risk of hacking is much easier on PC systems, but even minimizing the game will disconnect you from the servers, and the match was abandoned right at the moment.

The feature that most of the fans are now missing is the 11v11 practice arena, which lets users practice in a much better way than skill drills. The Arena is never the same such as in previous installments, and it could be a better addition if FIFA decides to implement it in this or maybe next year edition. 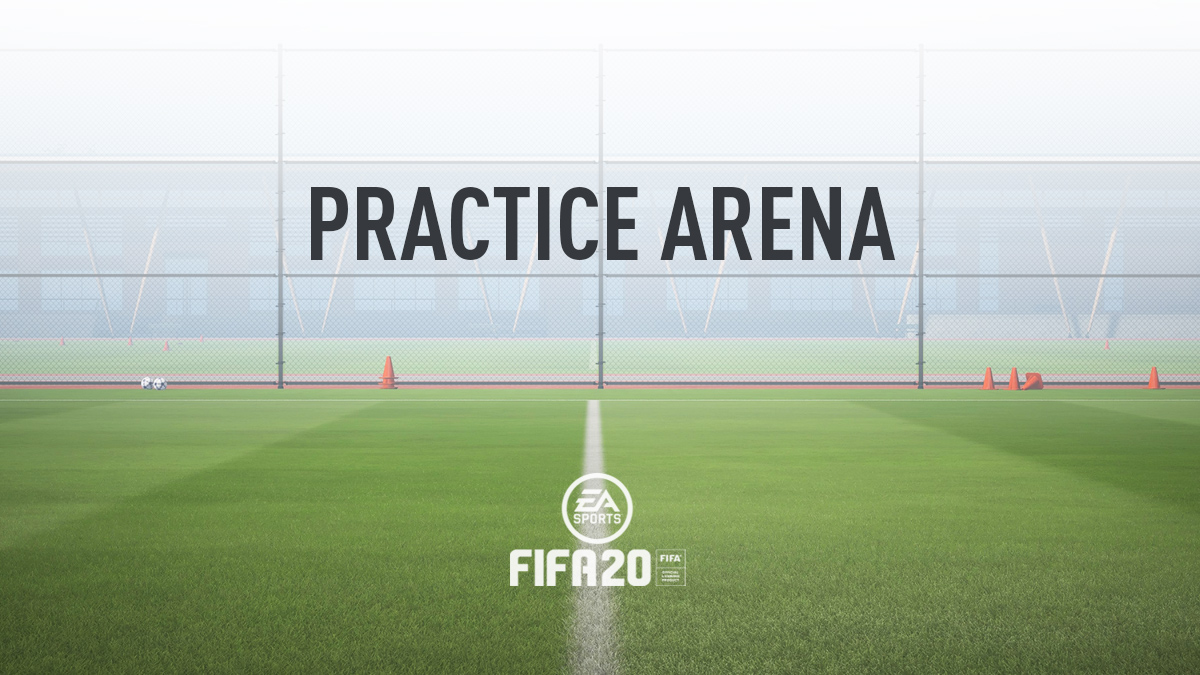 Be A Pro Mode

Be A Pro Mode was much appreciated by the fanbase as they like to control only their favorite player rather than the team. Currently, FIFA made this option available in Carrer modes only, but sill the mode requires a separate treatment in the Kick off section.

Goalkeeper mode is one of the major most-awaited features that still requires some concentration from EA Sports. Be a Goalkeeper was one of the most brilliant modes which were thoroughly enjoyed by the fans. However, you can still be a goalkeeper in the game as the feature was not fully removed from the game.

Many other things that still require serious attention as stoppage whistle at counter-attacks, which frustrates the fans since. Connection glitches and many other bugs that ruin the environment of proper gameplay needs to be fixed.

Big Little Lies: Season 3: Will There Be More Episodes?

Fuller House Season 6: Is The Comedy Thriller Getting Revived Or...

Black Mirror Season 6: Everything We Know So Far!

Professional Poker Player Murdered After A Visit At A Michigan Hotel

‘Jurassic World: Dominion’ What Is Known About It’s Release So Far?

High Fidelity: Season 2? What Is The Reason Behind Its Delay?