Fans Are Getting Furious Over Game Of Thrones Author George R.R. Martin As He Missed To Deliver ‘The Winds of Winter’

Here is what we know about George R. R. Martin being thrown away in jail!

Well, well, well, the point in time has finally come where novelist, as well as short story writer named George R. R. Martin, should finally be sent to prison. Why? You can know that down below.

All the people who are in love with the book series called Game of Thrones which has been penned down by this legendary author are now holding a hostage to a statement he himself made. People are very clear to while literally threatening him that should he not completes the last installment of the Game Of Thrones series by the 29th of July 2020, he should formally be asking to go to jail.

Here is why fans are so furious at George R. R. Martin regarding The Winds of Winter!

Back in 2019, George R. R. Martin, who is 71 years in age, happened to write in a blog post of the convention that if he does not have a copy of The Winds of Winter in his own hands by the time he is in New Zealand for the event of Worldcon then he literally is going to hand out formal written permission to imprison him in a small cabin that exists on White Island that overlooks the lake of sulfuric acid until he is done. 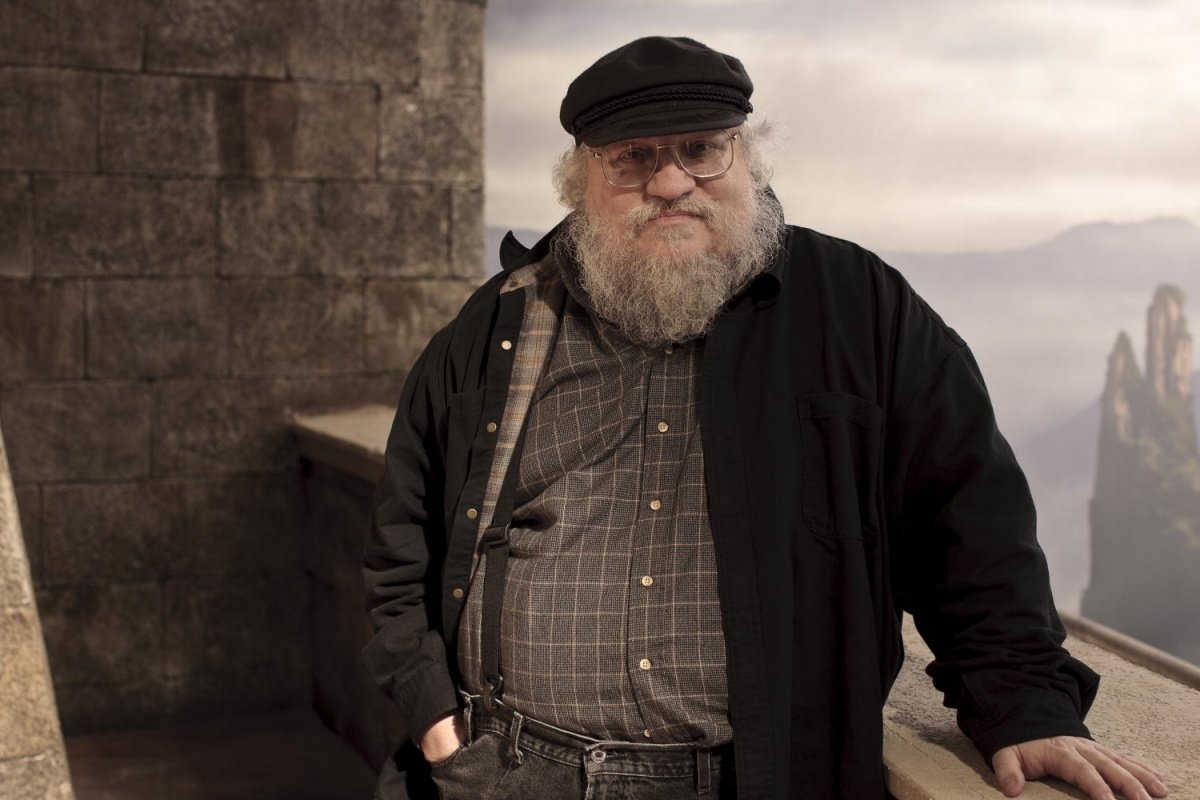 He says everything would be totally acceptable in this scenario as long as the games which are acrid gets to his old DOS word processor and screws it up, he is going to be fine.

When can we actually get a copy of The Winds of Winter by George R. R. Martin?

The iconic writer whose books even have even been adapted by HBO to make the most popular franchises that stand today in the world, says that because of this pandemic which has been created by the fatal Corona Virus, he has received ample time to make a progress on The Winds of Winter he accepted back in the latter half of June 2020 that he still has a long way to go before the tone of the story is complete and he is set to actually publish it.

This Is Us Season 5: When Will The Series Air On...

Future Man Season 4: Will The Series Make Its Comeback For...