You all remember the famous detective accompanied by his assistant and solving various crimes and mysteries. Yes, we are talking about Sherlock Holmes and John Watson, who worked together and reached such a milestone to be called Best Detective of the century.

But now we are going to witness a different side of the story which most fans aren’t aware of. Sherlock’s childhood hasn’t been focused yet but now a story based on her sister Enola reportedly in the works.

Enola is the younger sister of Sherlock, who also had a mysterious past, and now we could know more about her as a flick will be totally based upon the character. Stranger Things fame Millie Bobby Brown will portray the character, and she also shared the same profession as mystery-solving flowing in their veins.

The flick will be available on Netflix, and the expected release date of the flick is already registered to this fall. However, there is no official confirmation by the streaming giant about the release of Enola Holmes. But it is reported that flick will be around on the platform in September, which is just next month. 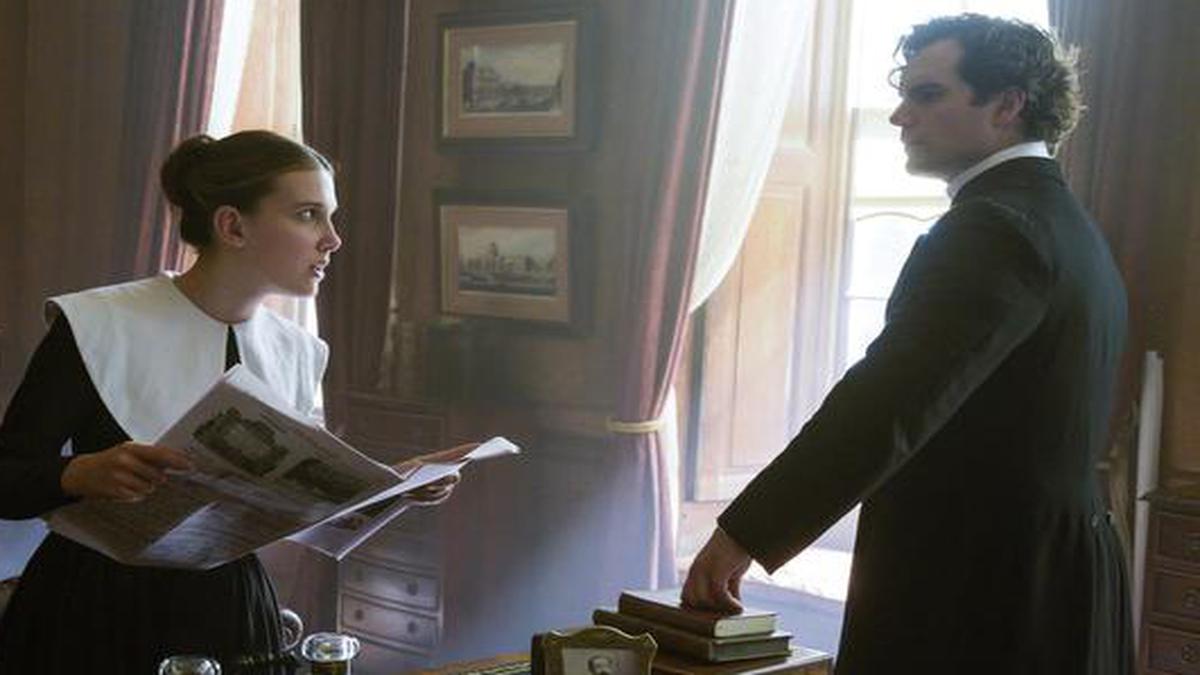 Millie Bobby Brown will be in the lead role, whereas the likes of Henry Cavill will be her elder brother Sherlock and Sam Claflin plays the role of eldest brother Mycroft.

However, the storyline of the flick is pretty different from the BBC adaptation, as Sherlock’s sister was characterized as the antagonist of the last season. Eurus was behind all the antics and hardships sherlock faced in his life.

Now the flick is concerned, we will see a different side of the story as 16-year-old Enola Holmes, who was well protected by her brothers will face many complications. According to story leaks, Enola’s mother, Ms. Holmes, goes missing, and she begs in front of her brothers to find his mother. But they prioritize their parental duties and sends her to school to end his year. But somehow, she managed to flee and start searching for her mother.

So there will be more drama and its good for the fans to see a newer side of the story.

Cardi B: New Collab With Anitta

Enola Holmes 2: What We Should Know About Sequel

The Eyes of The Dragon: Possibilities of Revival And Other Details

White Lines Season 2: Is It Really Canceled By Netflix? Details...

Big Mouth Season 4: Facts And Details We Know About Jenny...

Indian Matchmaking Season 2: Is It Really Canceled By Netflix?

Fans Must Be Happy To Know The Official Release Date Of...

The Croods 2: Dreamworks Released The Official Trailer, Check The Breakdown