Here is what we know about Gilroy placing the helm of director on Haynes’ head for the Cassian Andor series!

Well, well, well, as of right now, we have Disney which has tapped Toby Haynes in order to replace actor Tony Gilroy in the form of a director of the upcoming Cassian Andor series which goes on to throw the entire spotlight on the character of Diego Luna from Rogue One: A Star Wars Story.

When people got to know that Gilroy was involved in this project, it proved to be a huge selling point. But a person should really not worry because the man is still involved in a major sort of way.

Tony Gilroy did this because he did not want to travel across the continent during a pandemic!

It has been reported by Deadline, a fellow news media outlet, that Gilroy has handed off the duties and the helm of directing to Haynes because of the concerns over travel that were happening because of the pandemic created by the fatal Corona Virus. 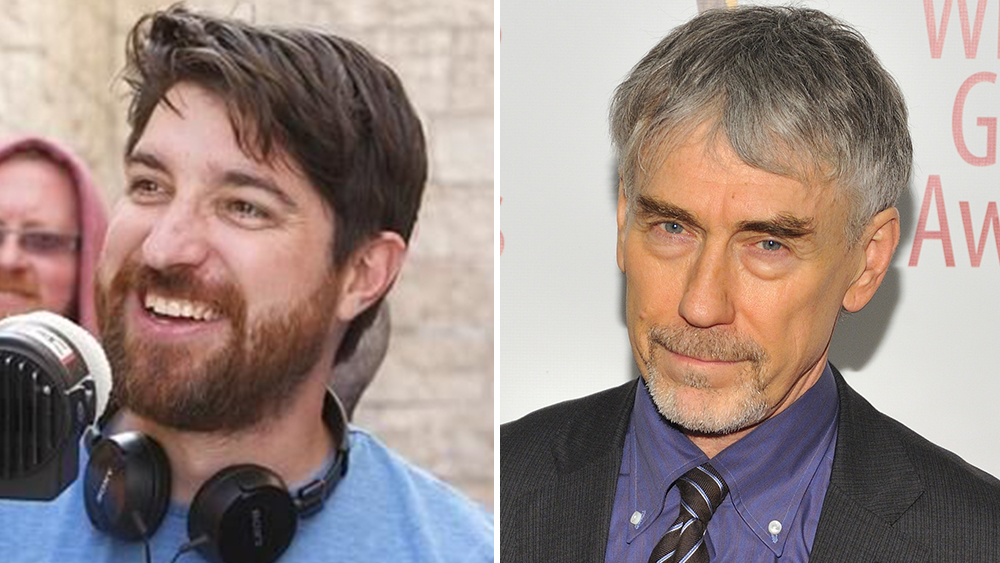 It should be known that Gilroy currently resides in New York and the show is planning on having the cameras rolling in the United Kingdom and this is why he simply felt safer to just be in the States and serve the show in the form of showrunner from home only.

Tony Gilroy will be present on the crew list in the form of showrunner for the Cassian Andor series!

Obviously, everyone understands his feelings and precautions because let’s are honest, no one wants a person who is 64 years in age, to travel outside the country at this point in time.

As per the reports from Deadline, Haynes was actually pretty high on the list of directors who could all just be present there to direct a major chunk of episodes so this is why he will just direct the first three episodes of the series rather than being there in the middle of the season.