Dark Desires Season 2: Why Sequel Could Be Pointless?

Netflix getting more heat after adapting foreign dramas and proved the fact that the platform doesn’t discriminate a bit. In terms of quality content, the streaming giant never comprises and likes of drama like Money Heist, Blood and Water, Elite, and Sacred Games are top-notch and collected from various different nations.

Dark Desire (Oscuro Deseo) is the latest entry which crashed the Netflix screens. It is a Mexican thriller drama, and the audience is having mixed reviews about the show.

As now the sequel has been speculated, we tend to assert many facts about the possibility of sequels season.

Why Should There Not Be Another Season?

However, it is apparent that the storyline of the show wasn’t to the point and twisted. The audience didn’t well connect with the show and have mixed reviews regarding the show. The show comprises of such surprising elements which were hard to digest. Apart from steamy hot scenes, the show didn’t offer too much.

There are various reasons that sequel will be pointless as the show ends with a cliffhanger, but showrunners didn’t offer proper standoff. If we are talking about the show, Dario Guerra was labeled as an antagonist, and then Esteban turned out the mole in Solares family. He was too corrupt and almost made fools of everyone. From his secret affair with Brenda to his involvement in inheriting the property of the Guerra family, he turned out a bigger surprise. 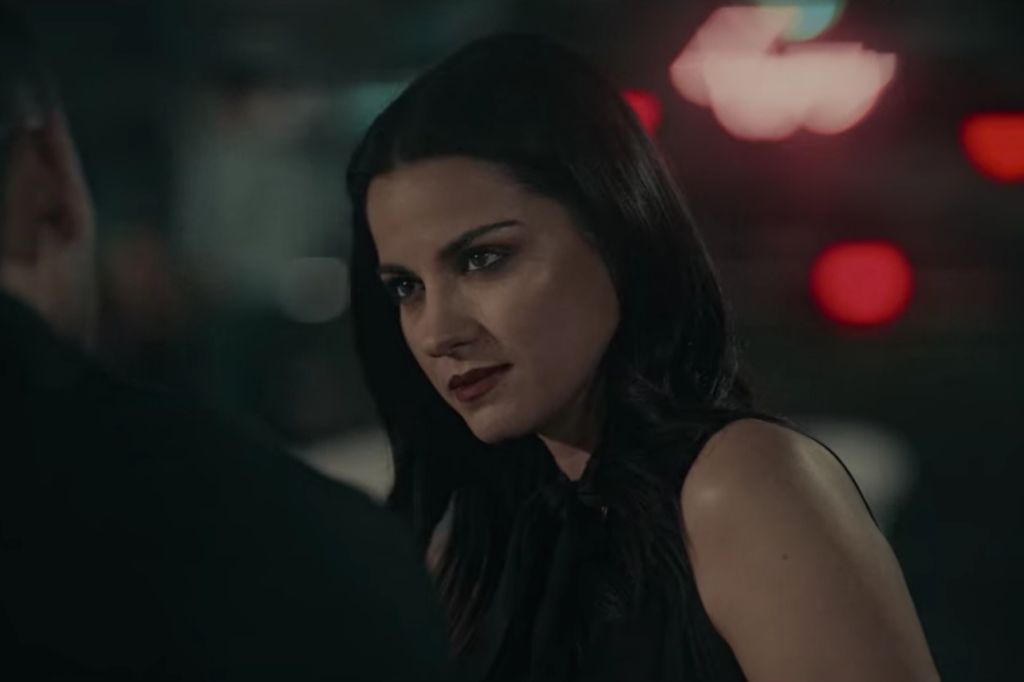 Now the season 2 is focusing on the roles got exchanged as Esteban has to work for Dario rather than working for himself. He created such circumstances that Dario is no more, and Alma and Zoe believed the fact that he actually died. We are calling it pointless because the audience was well connected with the show when they knew that Dario has a motive to avenge the antics of Judge Solares, but he was working for Esteban. So there is no point in framing as a villain and then suddenly turned the tables around, and still, he is the villain. So it’s quite confusing for the audience, and they already labeled the show average.

Dark Crystal: Age Of Resistance Cancelled By Netflix! No Season 2!

You Season 3: Check When The Shooting Will Begin For The...

Enola Holmes: These Are The First Reviews

Watchmen Season 2: Will The Series Not Return For A New...

Jurassic World: Dominion Is Reported To Spent $3 Million For Testing...

Jack Ryan Season 3: What Exactly Happened With Next Season Release?