Katherine Langford got a major boost in terms of popularity after her appearance in King Arthur’s tales Cursed. Her mysterious role of Nimue is much liked by the audience as they are looking forward to watching the sequel season.

However, despite the fact that Netflix is heading to its Medieval series establishment. Cursed could be a worthy contender to be on top of Netflix’s original section.

So let’s discuss more the potential sequel and how it could affect the scenario of the characters.

Currently, the Renewal process is very hard to implement as the Covid-19 situation crippled the whole industry. In the case of Cursed, there is still no final confirmation for its sequel release as Netflix usually takes time to renew the show. It is apparent that renewal is Imminent, and the show will surely get its Sequel season, and the wish of fans will be completed.

Considering all the factors and scenarios, the filming status will decide the fate of the sequel. Currently, all the projects are on hold and likely resume after December in a swift way. So it could be possible that the show could not follow its annual schedule release and arrive two to three months late.

As we know that in the end, Nimue drowned in a current, and Merlin got the sword back. But we are counting on Nimue’s return as she is not dead obviously, but there could be huge problems for her as she could face the rage of her own Father.

Merlin used to be very powerful with the sword and showed his evil side with it. So next season, we could witness a father vs. daughter case. 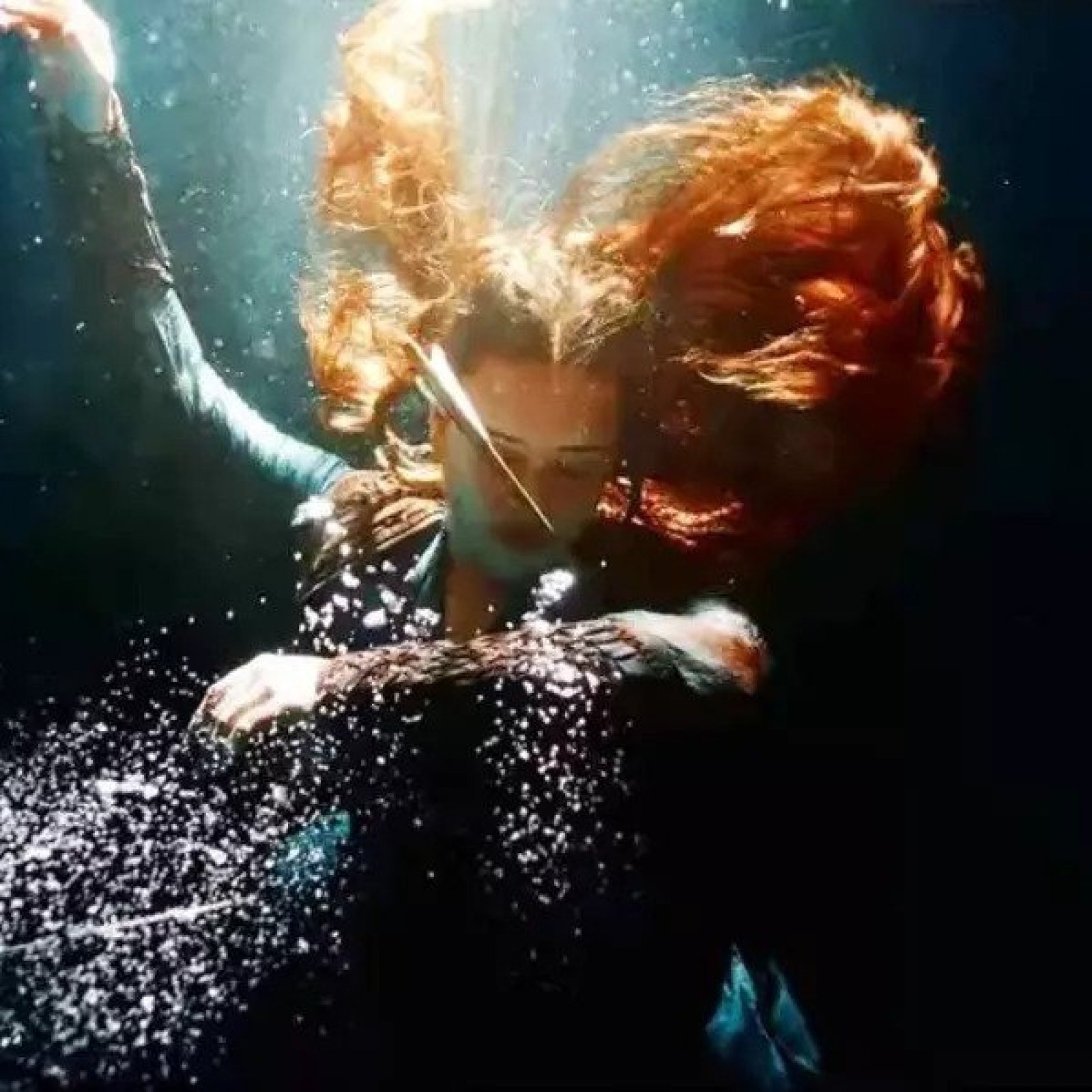