BTS: Who’s The Most Favourite Member? We Ranked Them!

Here is what we know about the Korean pop boy band BTS and its popularity status!

Well, well, well, as all the people who are in love with the Korean boyband called BTS must be well aware of the fact that it is super hard to go around the internet without ever running into its name or even a song by the band. You should all know that this group of cute boys was nothing a few years ago but as of right now, it is like people just talk about them all the time.

Given the fact of how popular BTS has become in this decade, it is not so surprising that all of its individual members are highly famous too. They all attract the same kind of attention but now the fans like me have a question in mind, how do they rank in their popularity status?

Here is how popular the Korean BTS band is then the mainstream US artists!

It should be noted that Market Watch has also gone on to report that BTS is not just popular among Korean Pop Music but also in the United States. 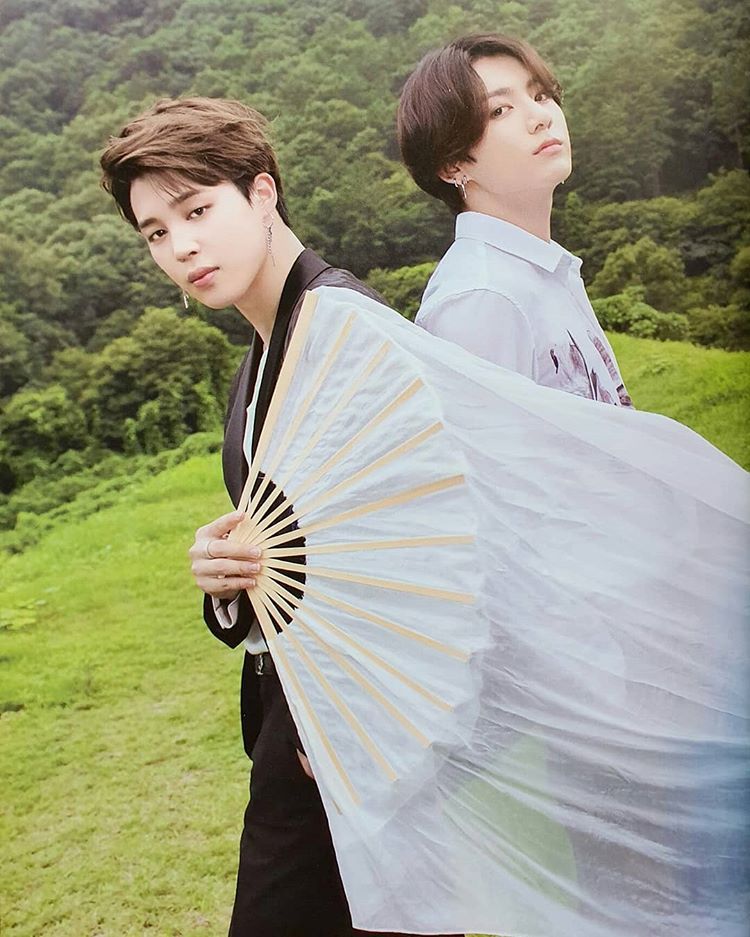 They even happen to sell more albums than mainstream US artists such as Ariana Grande and Jonas Brother as well as Billie Eilish.

When the group performed at the Rose Bowl Stadium, they even happened to sell more tickets than what Taylor Swift did at the same place.

Jungkook is the most popular while Jimin stands just next to him in the second position, according to surveys!

Well, there is no discrimination in anything but it should be noted that if the topic comes to the popularity of the members individually then according to some sort of surveys, the most popular ones seem to be Jungkook as well as Jimin.

The first one is Jungkook though because he is the most popular person among international fans since the point in time he topped the list of most popular Korean pop stars on Tumblr back in 2019. In the same chart, Jimin stood in second place.