After many years of wait, Walt Disney Pictures finally released the much-awaited film Artemis Fowl on Disney+ in June this year. Artemis Fowl is a science fiction film and is inspired by the series of novels written by Eoin Colfer that first published in 2001. The followers of Eoin Colfer’s work waited long to watch his books being adapted into a screenplay. After the release of Artemis Fowl, the fans of the adventure film wonder when Disney will release the second film Under the Artemis Fowl franchise?

Has Walt Disney Pictures Announced The Sequel To Artemis Fowl Yet?

To date, Walt Disney Pictures has not announced the sequel to Artemis Fowl. The chances of the film getting a sequel are narrow. Artemis Fowl released on Walt Disney’s digital platform Disney+ in June this year. On its release, the film received negative reviews from the viewers. The science-fiction movie got a 9% approval on Rotten Tomatoes. Many critics were of the view that Disney’s film would anger the fans of Eoin Colfer. Most of them did not find the film entertaining enough. 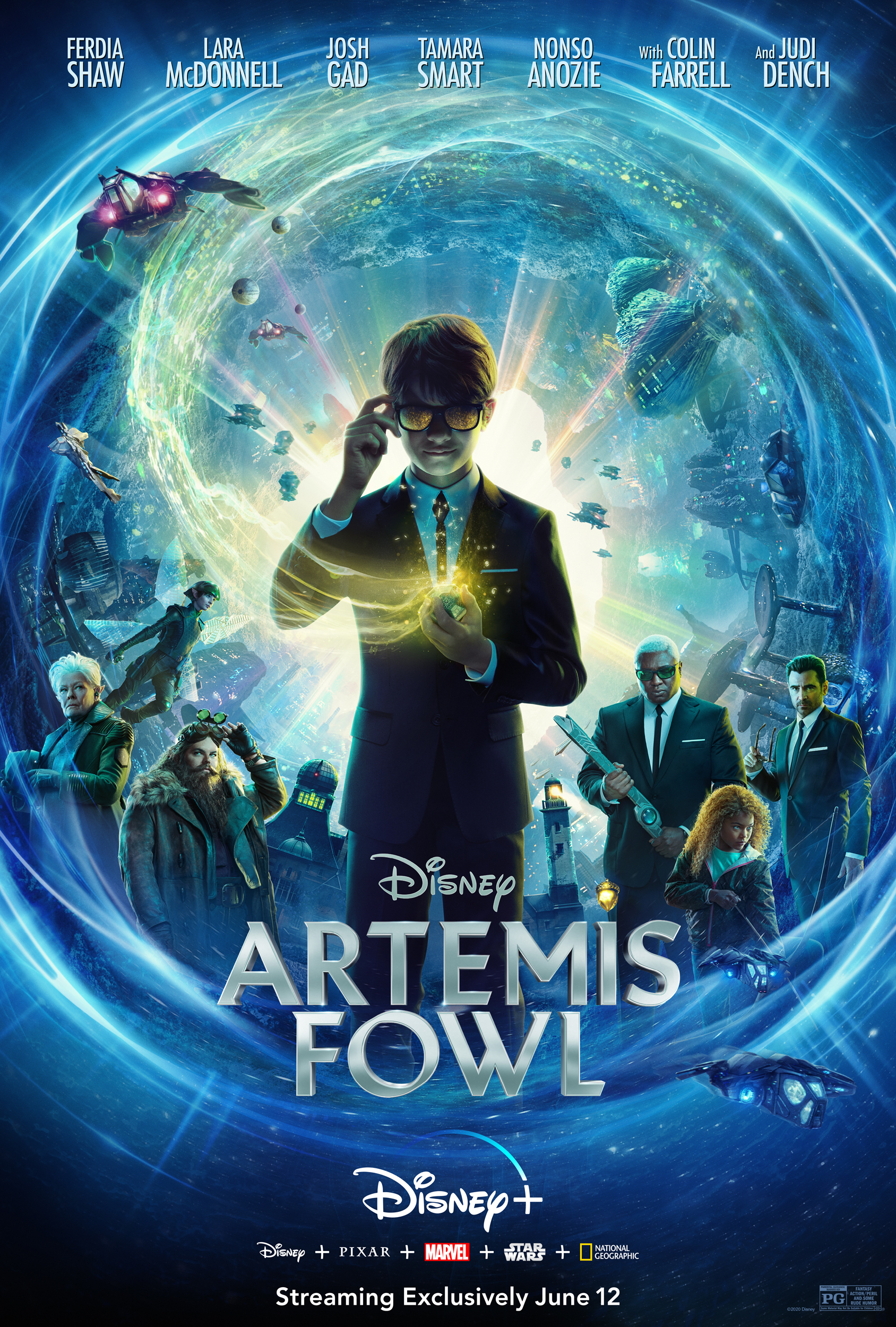 Is There Any Chance That Artemis Fowl Will Get A Sequel?

Kenneth Branagh further added that his instinct says that he should return to Eoin Colfer for future reference.

Why Did Artemis Fowl Release On The Digital Platform?

Ferdia Shaw stars in the movie as Artemis Fowl II, with Kenneth Branagh as its director.

Lady Gaga Has A Too Personal Meaning Behind Her New 911...

Netflix’s Drops Trailer For The Haunting of Bly Manor, Here’s The...

Tom Hardy: Will He Become The New James Bond? Clearing All...

Back To The Future: Writer Shared Details For A New Movie...

Passion Of The Christ 2: Actor Jim Caviezel Talked About The...