Here is what we know about Apple launching new products that are not iPhone!

Well, well, well, here is a piece of disappointing news for all the people who love keeping a track of smartphones because till this point in time, Apple has not released the new iPhone models during the event it just had called Time Flies.

Well, in all it was not so bad given we did not get some iPhones but we surely were disclosed about some other very cool gadgets.

Here is what Apple launched recently in its event called Time Flies!

Apple, which is literally the giant technology ruling everyone right now, is based on Cupertino and it has gone on to introduce some new Watch series 6 as we as a revolutionary Blood Oxygen sensor in the times we are living where it really is necessary. 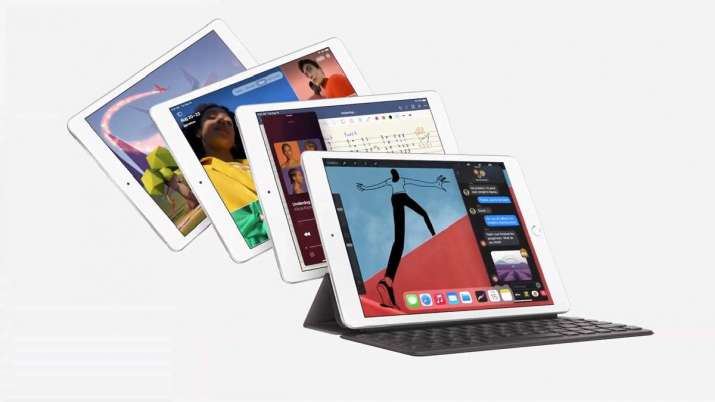 We need this tracking feature while the whole world is covered in the blanket of a pandemic which has been created by the fatal Corona Virus. All this while, for the next product we get a dashing iPad Air with a bionic chip and you will be surprised to know that this is not an ordinary feature because it is the first A14 chip of the industry.

Here is the cost of the Apple Watch series as well as the iPad!

Well, if we go on and try to talk about the potential cost of the new iPad Air which is available in two different configurations of ROM, that is, 64 GB as well as 256 GB, we will also be able to witness a wide variety of colors in these that are going to be available in October at the Resellers which have been authorized by Apple.